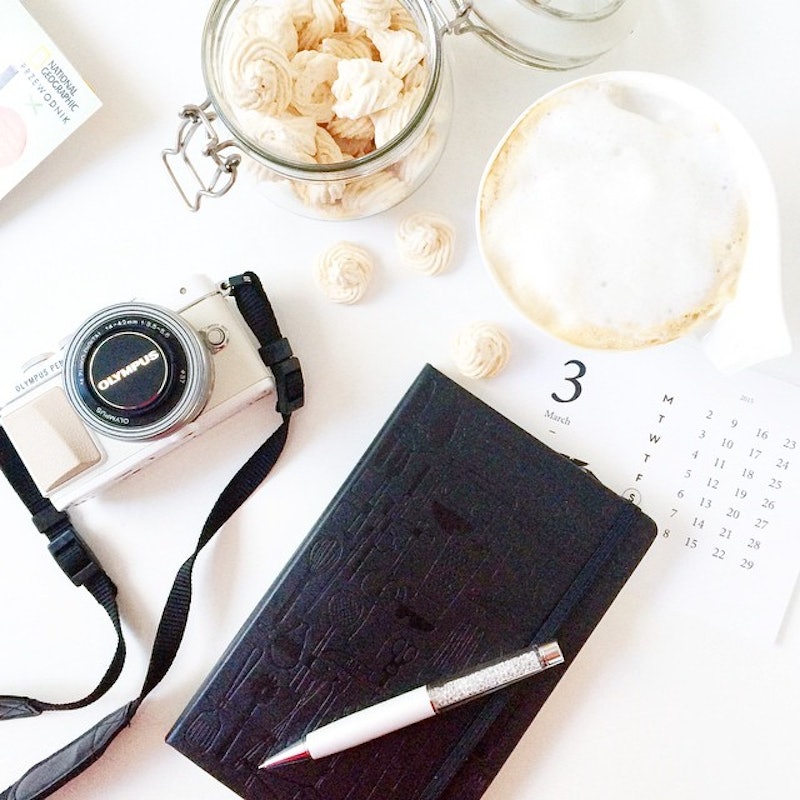 Everyone’s a photographer these days—be it on Instagram, Tumblr, or with a Facebook album of your most cherished captured moments—but few are masters of the craft. Enter specialists in photography COOPH to lend some helpful composition tips for taking better pictures. And with visual examples of images by Steve McCurry, famed National Geographic photographer, the video is just as much a slideshow of breathtaking imagery as it in a easy-to-follow technical explainer.

McCurry became a household name following his National Geographic portrait of Sharbat Gula, better known by the photo’s title “Afghan Girl,” a woman whom he photographed staring directly at the viewer with unforgettable piercing green irises. The image received worldwide acclaim, and turned into something of a fabulous story wherein he spent the better part of his career attempting to track her down again, finally reconnecting with her many years later.“I think photographing people in these cultures, or indeed, anywhere in the world, is simply a question of treating people with dignity and respect, McCurry said of his trade. “And getting comfortable with people and enjoying talking with them and being with them. Often a sense of humor can work wonders with putting people at ease and making them relaxed.”

A sense of humor, certainly, and a basic understanding of the fundamentals of photography. Three things to keep in mind are as follows:

Arguably the most important rule of photography, the rule of thirds creates balance by using points of intersection to command the eye.

By using lines already present within the frame, you can lead the eye naturally into the photograph.

People love patterns! Patterns are generally pleasing to the eye. But creating contrast in a photograph can sometimes offer a visually engaging image in its asymmetry.

See all nine tips from COOPH and more images from McCurry in their video.