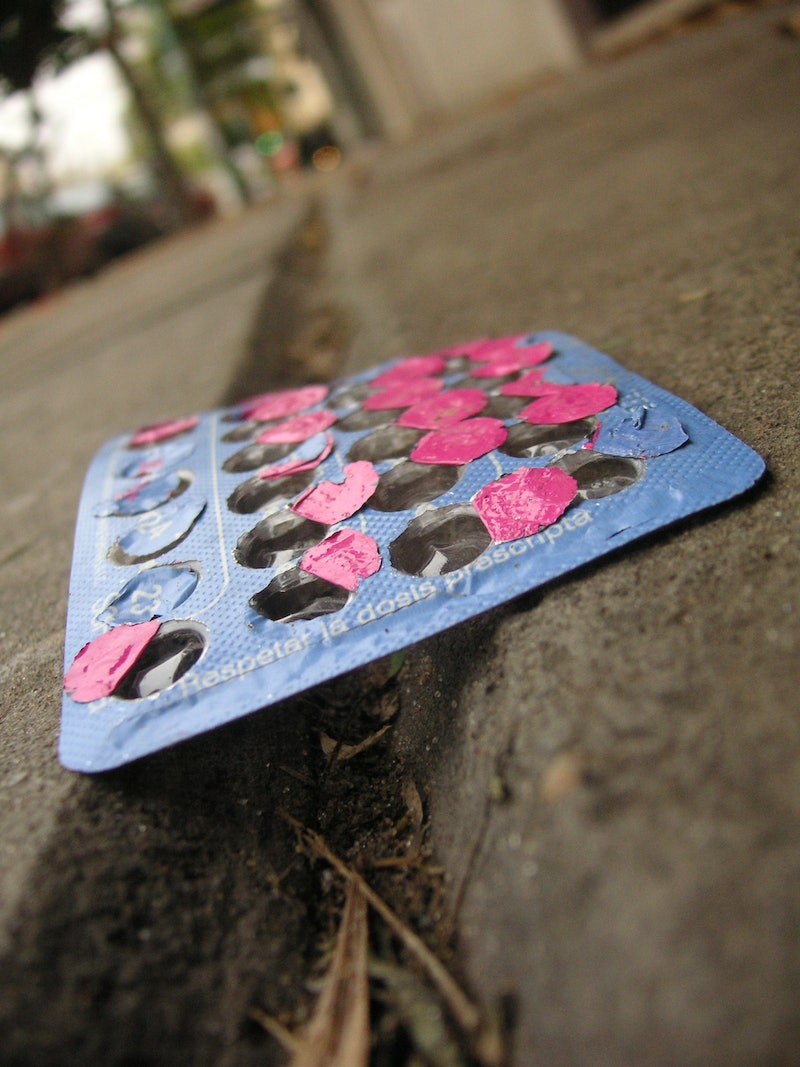 It turns out that greater access to birth control leads to higher incomes later in life, says University of Michigan economist Martha Bailey. We’d like to add: Duh! Bailey analyzed census data from 2000 as well as info from the 2005-2011 American Community Survey and found that in areas with greater legal and financial access to birth control, people had higher incomes later in life and, relatedly, a greater likelihood of having completed college.

There are some problems with looking at this type of correlation, of course — maybe higher income areas are less likely to place legal restrictions on birth control — but on the whole these findings make a ton of sense. After all, would-be parents who are able to have control over if and when they bring children into the world are less likely to have their careers majorly disrupted at inopportune times, children born to smaller families can receive more parental attention and resources, and smaller average family sizes puts less of a strain on public resources for things like education.

In fact, Bailey’s paper, entitled “Fifty Years Of Family Planning: New Evidence On The Long-Run Effects Of Increasing Access To Contraception” might be most fascinating for its brief but thorough history of birth control in the United States. Most interestingly, she notes that when funding for birth control first became a national topic in the 1960s and 1970s, it was considered primarily to be an economic, not moral, issue.

Oh where have those days gone?

Though, to be fair, I also think of birth control as a moral issue — and from where I’m standing, it’s immoral to deny disadvantaged women access to something that could help improve not only their own lives, but the lives of their children for generations to come.