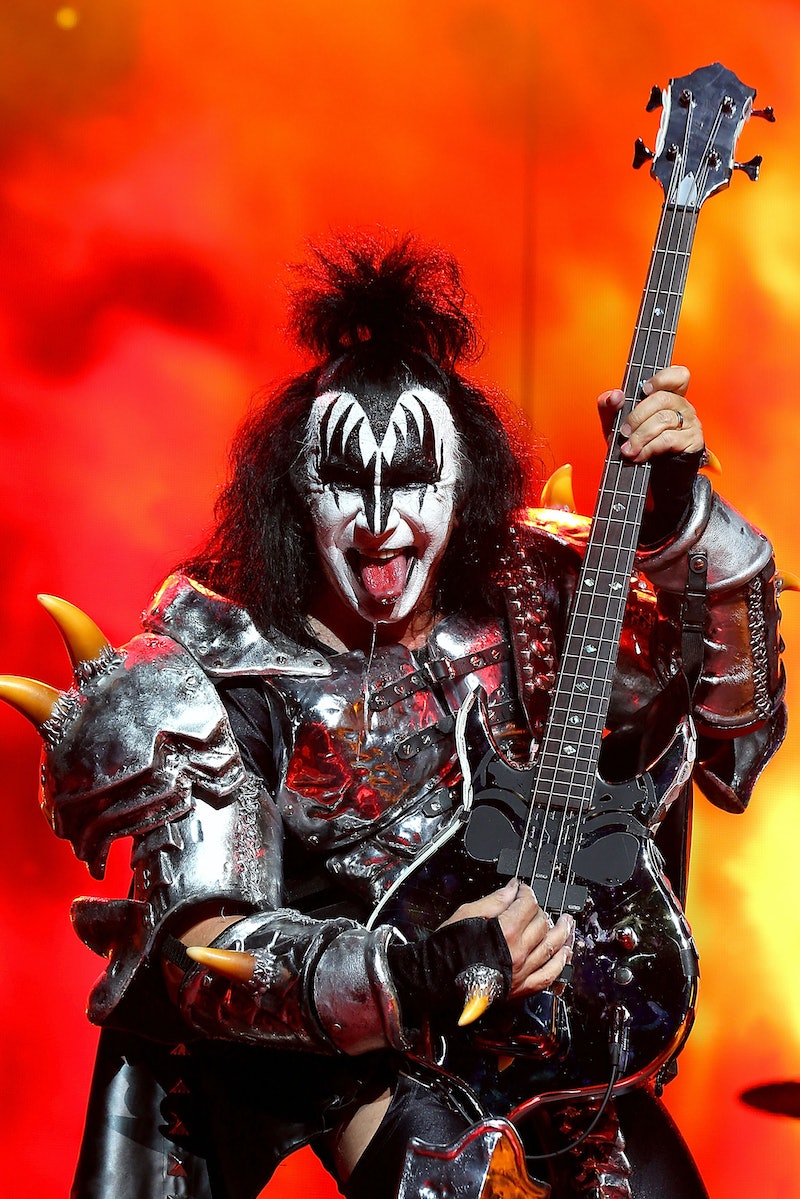 Nearly 20 years after frontman Kurt Cobain’s suicide, Nirvana is one of 16 nominees for the Rock & Roll Hall of Fame’s annual induction. The kings of grunge rock might be headed to their most mainstream venue yet, and Cobain would’ve surely scoffed at the irony. The “Smells Like Teen Spirit” rockers are the youngest of the 2014 pack of Wednesday's nominees; a diverse group representing hip-hop, blues, and country rock: Theatrical rock stars KISS, “You’re No Good” songstress Linda Ronstadt, indie gods The Replacements, and smooth crooners Hall and Oates are hoping to make their “dreams come true.”

Everyone’s favorite hat-happy rapper, LL Cool J, and “F—k Da Police” rhymers N.W.A. will battle it out for hip-hop glory. Already inducted into the Hall of Fame with his band Genesis, British songwriter and activist Peter Gabriel was nominated for his famed solo career. Seventies singer-songwriter Cat Stevens, a.k.a. Yusef Islam, is also an inductee. The rest of the group includes The Paul Butterfield Blues Band, Chic, Deep Purple, The Meters, Link Wray, Yes, and The Zombies, who I’m sure are all well-deserving of a nod but are hardly first in rotation on my iPod.

Artists and bands have to wait 25 years after launching first album or single before being considered for the Hall of Fame.

“This year's nominees represent the broad definition of ‘rock ’n’ roll’ and include an array of artists whose fans are deeply passionate about the possibility of induction,” says Joel Peresman, president and CEO of the Rock and Roll Hall of Fame Foundation.

Fans can vote for their favorites (up to five nominees) at the Hall of Fame’s website. Inductees will be announced “in the coming weeks,” according to the website, and a ceremony will be held in New York in April 2014.

More like this
Even If She Tried, Beth Ditto Couldn’t Stay Away From Music
By Ivana Rihter
Everything To Know About Taylor Swift’s 10th Studio Album, 'Midnights'
By Grace Wehniainen and Jake Viswanath
What Demi Lovato Really Thinks About Child Stardom, Depression, & Sobriety
By Radhika Menon
Kanye West Apologizes To Kim K "For Any Stress I Have Caused" In Rare Interview
By Jake Viswanath
Get Even More From Bustle — Sign Up For The Newsletter