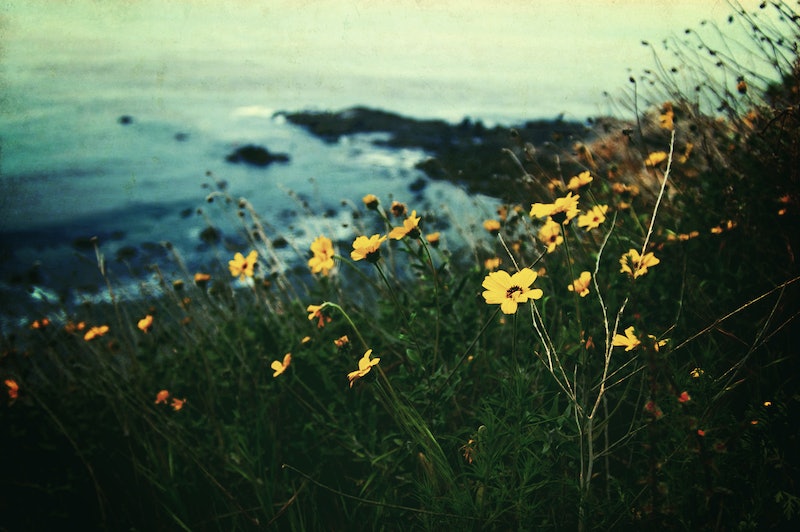 This week has given us a lot to celebrate — St. Patrick’s Day (best holiday ever), the Season 1 finale of Empire , and, of course, the first day of spring. It has been a long winter, but the spring equinox has always been a time for celebrating the mildest of seasons. From ancient Greece to modern day Iran, the world is so ready to party down on the vernal equinox on Friday.

The spring equinox, also known as the March equinox, is when the sun crosses the celestial equator. Fun fact: it’s the spring equinox in the Northern Hemisphere, and the autumn equinox in the Southern Hemisphere (what up, Australia). For thousands of years, cultures have viewed the turning of the seasons from winter to spring as a time for revelry. Can you imagine what winter was like for ancient peoples before indoor heating and Netflix? Of course they wanted to celebrate the end of winter! And boy, did they celebrate. The first day of spring meant ringing in a new year with drama, fertility, and wine festivals, and by honoring the Earth.

So whether you’re recreating a pagan offering or just having some pre-Easter fun, here are a few ways the world has welcomed the first day of spring.

In ancient Greece (and later ancient Rome), Dionysus was celebrated as the god of fertility, wine, flowering plants, and rebirth — which makes him an obvious choice to be associated with spring. The Dionysian Festival was held in Athens every March to showcase the best theatrical poets, but you can skip the drama and host a wine-filled celebration of your own on the spring equinox.

Another way to celebrate the spring equinox that has been carried over from ancient times is the observance of Nowruz, or Persian New Year. People in Iran, Kosovo, Turkey, and many other nations across the Middle East and Asia celebrate the New Year on or around March 20 every year.

In Japan, the spring equinox, or Shunbun no Hi, is celebrated by visiting ancestral graves and having family reunions. Shunbun no Hi is actually celebrated for seven days, but on the actual day of the equinox, families spend a good part of the day cleaning and leaving flowers on the graves and visiting with other family members.

The Mayans celebrated the Return of the Sun Serpent during the vernal equinox, and a celebration now takes place at the El Castillo pyramid in the center of the Chichen Itza archeological site. During the spring and autumn equinox, the late afternoon sun casts a shadow over the pyramid, creating the illusion that a snake is moving down the pyramid.

5. China and the United States

The art of egg balancing actually began in China and was done around the lunar New Year, but has since found popularity in the U.S. as something to attempt during the spring equinox. You probably learned that it has something to do with the gravitational pull of the moon or sun (it doesn't), but it does make for a cool party trick.

New Age practitioners with connections to the druids, pagans, and Wiccans can take a sunrise tour of world famous Stonehenge on the morning of the spring equinox. More than 100 people gather before dawn to make the trek to Stonehenge to watch the sunrise in silence. Many come in traditional garb for a pagan good time.

The vernal equinox also marks World Storytelling Day. Considering how important stories are in almost every culture past and present, this is a great holiday to celebrate!