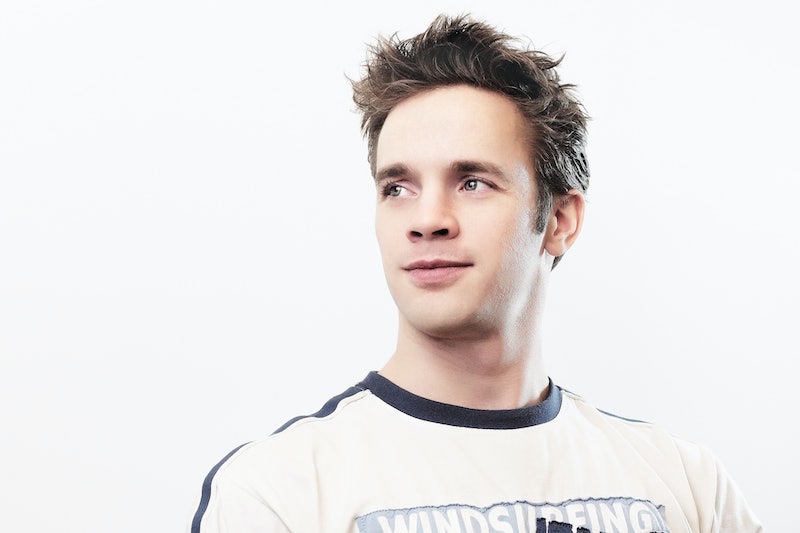 You know how a DIY green juice cleanse or early morning run never really happened if you can't document it on social media and happily collect praise for it? As gross as it is, a lot of us totally thrive off positive attention from social media every time we don't default to microwave popcorn and the couch (and even then, sometimes that applause roars even louder). We have grown into a sick pattern in which we turn to the a largely impersonal Internet community for approval, so we can keep on chugging on the "correct" or at least "socially laudable" path. The fake iNotRacist app jokingly argues the same, except for something everyone should already be doing anyway without question or expectation for reward: treating all humans like humans. It hilariously mocks the inherently privileged mindset that says, "I deserve a cookie for not being a monster. Please, people of color, allow me to objectify you by using you as a tool for proving my own value, and then thank me for it."

The parody promotional video for its also fake crowd-funding campaign stars—obvs—a white man in a neutral-colored sweater. Immediately, we see him sprinting down the street to beat an African-American woman to a glass door before hoisting it open. "If you're like me," he says, smiling very pleased with himself, "You're always opening doors for African-Americans." The representation of a self-satisfied white dude bestowing basic human kindness onto another human but done so manically and aggressively is on-point.

Some of the functions iNotRacist boasts, according to the video:

1. Ability to find eligible non-racist singles in your area

Clearly a much better bet than Tinder.

2. Ability to find fellow non-racist attendees at any given party you may hit

Seriously, I wish that function alone was real.

3. Tracking points for non-racist actions, like dating a minority

Duh. As mentioned earlier, you want these moves to count for points, otherwise why do them at all?