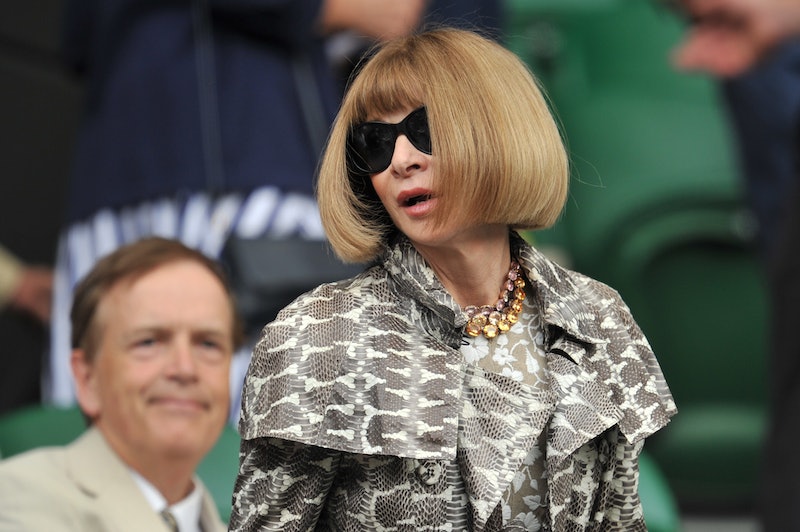 For years, Conde Nast had one of the most coveted internship programs on the planet if you wanted to work in fashion — until they shut it down in 2013 following a lawsuit from two former interns who stated they were not paid fairly. The claim was pretty legitimate, considering most interns were either unpaid or given a stipend for the time they spent doing menial task’s in Vogue’s accessories closet. In April of last year, a $5.9 million settlement was reached, and now, former Conde Nast interns are going to get a payout.

Now, according to WWD, anyone who participated in the glamorized internship program between June 2007 and December 2014 will have a chance to receive fair compensation by filling out a form that was sent to them via email earlier this week. There are different pay scales, varying between $700 and $1900 depending on whether you worked in “the closet,” or did not work in the closet (you get paid more for working in the closet, in case you were wondering), and whether you received a stipend for your time at one of the mags.

The issue with this settlement is that the more interns who claim their money, the less they’ll all get paid, which seems pretty unfair. Former interns also have the option to opt out of the settlement, which might end up working in their favor in the long run, because they’ll be able to sue Conde Nast for minimum wage violations in the future.

The real question is: Will Lauren Conrad and Whitney Port, who both famously interned at Teen Vogue during The Hills, get to nab some of Conde Nast’s money?