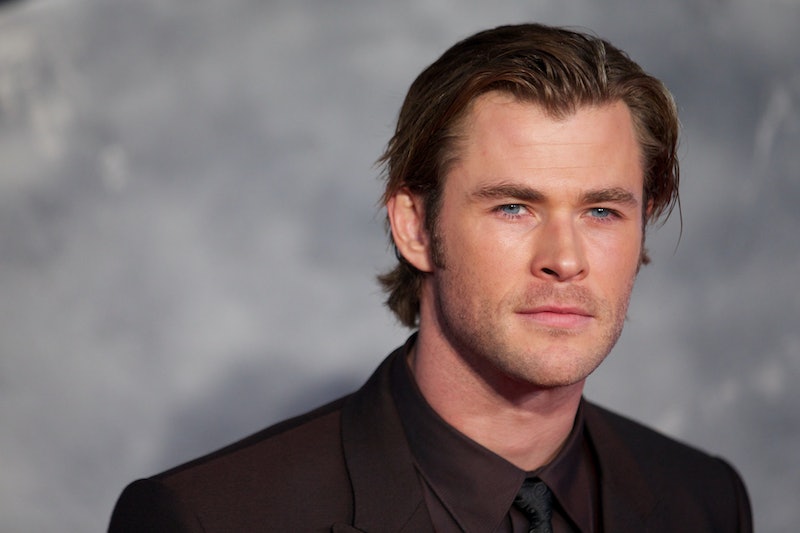 What do George Clooney, Ryan Gosling, Chris Pine, and David Beckham all have in common? A lot of us in the United States perceive them to be super hot — but as shown by a recent investigation , beauty standards for men are different all over the world. Our beloved celeb men might not be the ideal in Brazil, for example. Or in Turkey. Or pretty much anywhere else.

It's no secret that beauty ideals and standards are socially constructed and, as such, vary from culture to culture. That means that there is no "inherent" or "objective" beauty, because what is beautiful in one society might not get as much attention in another. If you like tan, tall men with chiseled jawlines and athletic bodies, it's not because they are, by default, the most beautiful kind of man; rather, it's because the society and culture around you has trained you to see beauty in those features. Of course, that's not to say that all attraction is conditioned by the environment — everybody has personal preferences in addition to what their culture has taught them, so attraction is oftentimes a combination of those two things (and, likely, many others).

So we know what the ideal man looks like the United States — muscular, broad, and (more recently) bearded — but what about everywhere else in the world? BuzzFeed assembled their research into a handy video, so let's take a look at a few examples from it to give you an idea of dramatic the variations can be:

BuzzFeed found that in Mexico, the two most important qualities of a man that contribute to his attractiveness are extreme masculinity, known as machismo, and the ability to be a kind and gentle family man, known as caballerismo. Though effeminate man aren't necessarily considered to be conventionally attractive by U.S. standards, either, they're also not expected to be as aggressive about their masculinity as Mexican men.

Attractiveness in India is all about good skin, which not only means being blemish-free and smooth, but also light in skin tone. The downside to this standard, though, is that those with darker complexions are often discriminated against.

It's apparent that beauty standards vary pretty drastically from one place to another, and even when there are similarities, there are still nuances that distinguish them from other places (for example, even if two countries like muscular men, they'll have different definitions of muscular). But while a lot of these beauty standards are different, they all adhere to a certain set of rules dictating physical and personal traits contextualized by each culture.

And let's not forget that beauty standards exist all over the world that differ even more than the ones seen here: Neck elongation in Thailand and Burma, for example, or body scars in the Ethiopian Karo tribe, or stretched earlobes among the Masai in Kenya. These traits are all considered symbols of beauty among specific people.

So what's the takeaway from all this? Well, first off, everyone deals with unrealistic beauty standards, no matter who or where they are. But perhaps on a more positive note, we can see it like this: No matter what you look like, there will be somewhere in this world where your beauty will be considered unparalleled. In short, everyone is sexy. That's pretty cool, don't you think?

Watch the full video below.