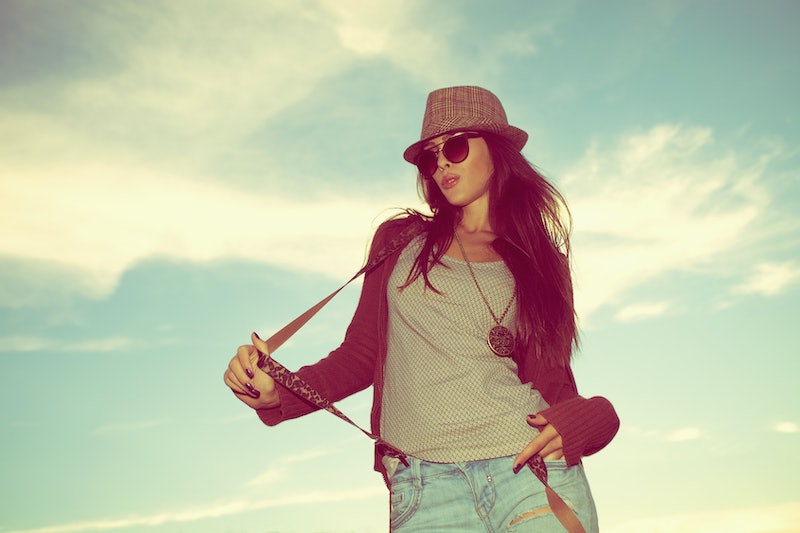 Paul Cantor’s essay “The New Retirement Age is Thirty” makes some arguments we’ve all heard before — that millennials are screwed both because they are inundated by social media and because they all want to be special. But Cantor combines these two things in a way that’s actually kind of interesting.

Not only do we think that we should have totally awesome, special lives, but we get to watch everyone on Facebook and Twitter and LinkedIn and Instagram actually having (or pretending to have) those lives, Cantor points out. Also, the age of the Internet now means that your job can follow you home, and you wind up answering work emails at midnight. And why not? This is your dream job, right? Because that’s how it works, right? So you must love it enough to be available for it 24/7, right?

Cantor’s advice is to step out of this cycle entirely and “Just retire. Then start something new. You may fail. But ultimately you’ll thank yourself later.”

There’s no doubt that the world of today is very different than the world of the 1970s and 1980s, or even the 1990s, which is apparently when Paul Cantor graduated high school. And people who came of age during those pre-cell phone, pre-Internet revolution, pre-9/11 times are trying very, very hard to figure out the new world. And possibly the easiest way to do that is to try to understand, well, us. The millennials. The kids who did come of age during these interesting times. But instead of maybe assuming that we ourselves might be the best judge of the new world order we find ourselves in, it’s more comfortable for people to tell us things about our world and our lives.

Look, I’m not saying there’s no truth to what Cantor is saying. There’s actually a lot of truth to it. And I’m certainly not going to disagree that my generation got a bad deal. But you know what? We know that. Seriously, do you know anyone under the age of thirty who isn’t a trust fund kid that doesn’t think the deck is stacked pretty heavily against them? Because I don’t.

As to this idea that you should retire at thirty, though: if we define retirement as quit your job because it’s killing you, take a break, and try for a new one, then I can list multiple friends who did that at 23. That’s right, 30 is for suckers. We want to retire at 23. Eye roll.

I don’t think it’s a mark of feeling “special” that someone would quit a job where they are overworked, unpaid, and unhappy. And unfortunately that combination is on the rise as wages fail to keep up with inflation and unpaid internships aren’t just for college anymore.

And you know what? If kids today want to chase their passions, that’s their business. Because anyone who doesn’t think we don’t know just how tough things are out there, that person doesn’t know anything about millennials. To be fair, I don’t think Cantor is clueless. In fact, he seems to have a decent grasp of, at the very least, those clichés about young people that happen to be mostly true. But this whole idea that we need someone on the Internet to tell us how to live our lives in a world we probably understand better than any other generation? I call foul.

More like this
Here’s Why Sagittarians Should Pursue A Career In Academia
By Nina Kahn
The Spiritual Meaning Of Angel Number 000, Explained
By Kristine Fellizar
Here’s Your Daily Horoscope For October 6, 2022
By Mecca Woods
Everything You Need To Know About Angel Numbers
By Nina Kahn and Brittany Beringer
Get Even More From Bustle — Sign Up For The Newsletter