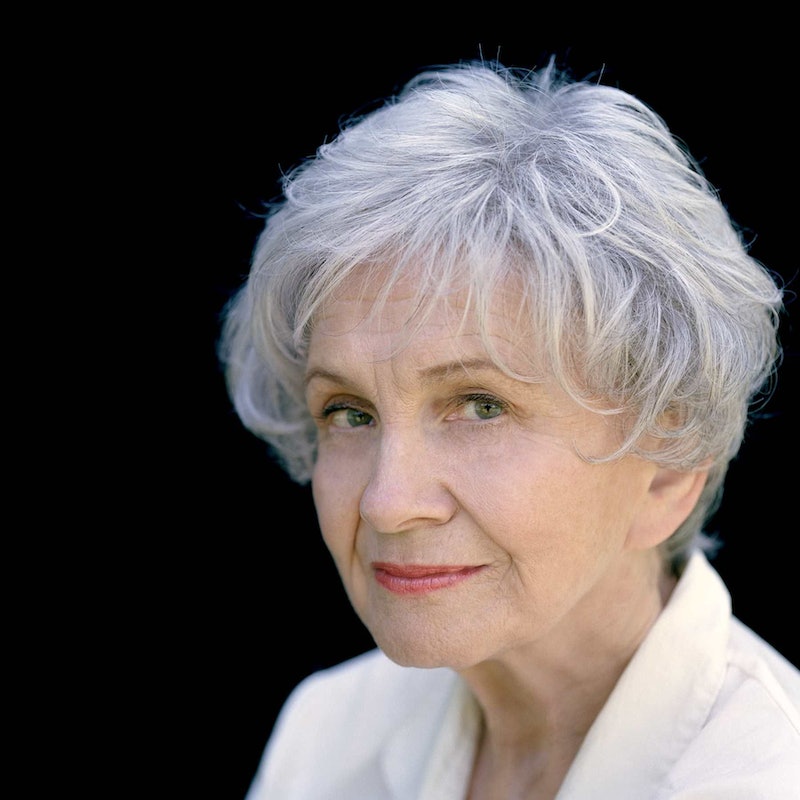 Alice Munro, the winner for 2013's Nobel Prize in Literature wasn't around when Swedish Academy called with the good news. And now, unfortunately, the 82-year-old Canadian author won't be present in Sweden to accept her honor, either: the AP reports that Munro has declined the invitation to travel to Stockholm to receive her award in person.

Munro's daughter, Jenny, said that her mother recently suffered a bout of flu and added that her decision not to travel to Sweden is "age-related ... It would be great if she could get on the stage,” but flying abroad to the stage would be difficult.

The Secretary of the Academy, Peter Englund, wrote (in Swedish) on his blog that it's not yet clear who will represent her at the December 10 award ceremony. Munro had also been slated to deliver the Nobel lecture on December 7. Although the lecture's not canceled, it's unclear "what shape and form the Nobel Lecture will take," Mr. Englund said.

Despite this, though, Munro is very happy. “It seems just so splendid a thing to happen, I can’t describe it. It’s more than I can say,” she told the CBC.