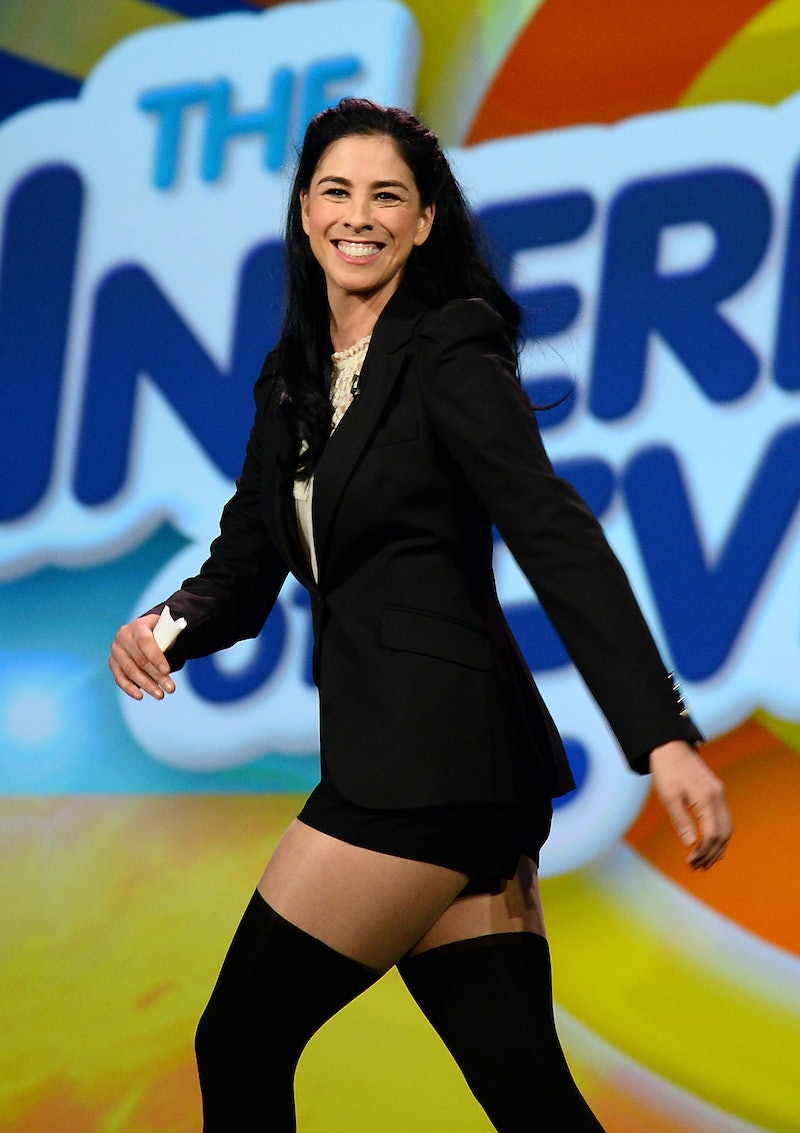 Comedian Sarah Silverman is coming under fire after tweeting a list of “Ten Rape Prevention Tips” last week. The source of the controversy? Instead of telling women how to prevent being raped, the list aims for the perpetrators, offering a simple, common-sense message: Don’t rape people. While many have applauded the list as hilarious, barbed social commentary, others have taken to Twitter to express their outrage at what they label as Silverman’s “sexism.”

It appears that Silverman did not write the “tips” themselves, but simply tweeted an image of them; the image is watermarked as belonging to humor website 9gag.com. According to the Daily Mail, the tips were first shared in 2011, on a blog for the Washington State Coalition Against Domestic Violence.

Now retweeted almost seven thousand times, Silverman’s tweet has drawn ire from Twitter users who argue that Silverman is unfairly suggesting that all men are rapists. While certainly entitled to their opinions, these people are entirely missing the point. The joke here is not about all men, but about rape culture and our society’s habit of putting the burden on women to prevent rape. The lengths to which women are encouraged to go in order not to get raped exceed the borders of the ridiculous: We are told to carry weapons, not get drunk, practice our “anti-rape faces,” and wear special anti-rape jewelry, nail polish, belt buckles, and underwear. This way of thinking about rape essentially takes the actual rapists out of the picture, as if rape were some sort of inevitable, free floating virus that just happens, rather than a violent crime that people—actual living, breathing, thinking people—make a choice to commit. The humor in the Silverman tweet comes from the fact that the rules it espouses are so obvious and therefore so silly—don’t drug people, don’t rape people—and yet we rarely hear them amidst all of the chatter about how women can avoid being raped. The point of the list is not that all men are rapists. The point is that we live in a culture that simply seems to accept that some men are rapists; that, as a behavior, rape is inevitable and therefore not worth combatting.

Responses to Silverman range from the hurt: “Rather harsh on those of us who, you know, wouldn’t dream of hurting anyone….” To the outraged: “This is so offensive to men. What an awful subtext you’re propagating.” To the, er, succinct: “Stupid c*nt.” Eventually someone takes a weird turn toward anti-abortion, because, of course.