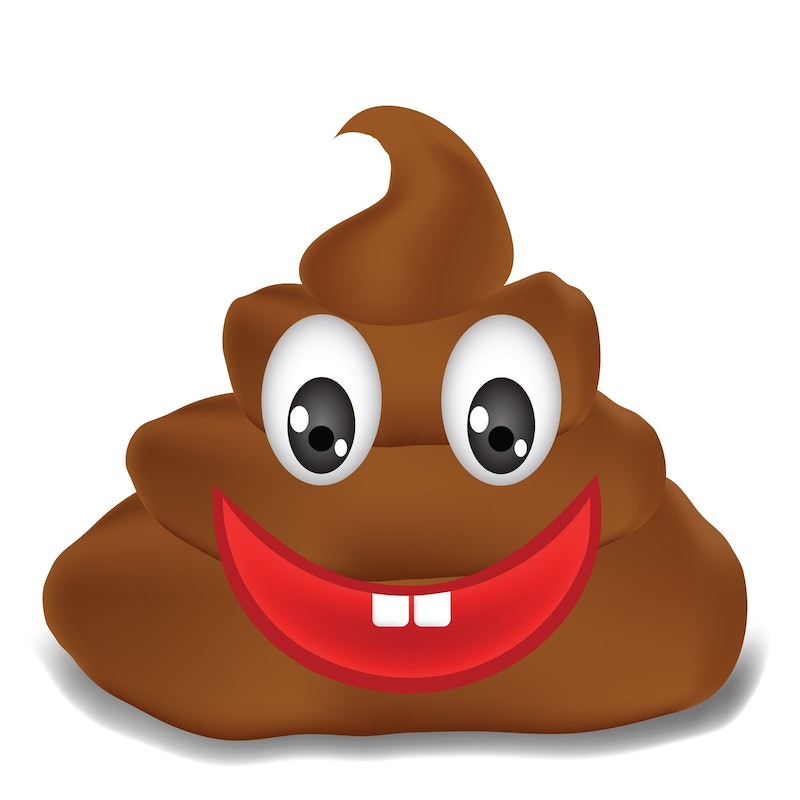 So, hey, remember when we looked at that interactive that showed us exactly how much bacteria was in the New York subway system? Well, if you were as strangely fascinated by it as I was, good news — there's a new “OMG, that's what I'm walking through every day?!” project in town: San Franshitsco, an interactive map that literally tracks all the instances of public human excrement in San Francisco. You heard me. If there's poop on the street in SF, San Franshitsco will know — and it's more than happy to share that knowledge with you. Isn't technology great?

The creation of software engineer Haochi Chen, San Franshitsco is more than just a hilarious (if somewhat sophomoric) play on words. It uses Google Maps APIS and data drawn from San Francisco's 311 reports and DataSF to literally map out exactly where and when human poop has been spotted in the city. It's equal parts horrifying and fascinating, and you guys? I can't stop playing with it. I'm serious. It's one of the most bizarrely riveting things I've ever seen.

But it's deceptive, too, depending on which map view you use. The heatmap, for example, doesn't look so scary; in fact, it seems rather mild:

But just wait until you see the version with markers (which, by the way, are tiny little green men popping a squat) pinpointing each individual report:

...I am never leaving my house again. Ever.

It's worth noting, though, that the two maps above show every public pooping that's happened since January 3, 2012. You can also adjust the time frame for poops displayed, so if we take a look at, say, just this year so far:

Nope. Still terrifying. How about this week?

Ah. That's more manageable. But you can see how it would add up over time, yes?

There are loads of other filters to play around with — neighborhood, how many (do you want to see the last 10 reported public poops? The last 50? The last 1000?), whether or not there's an actual picture of it (I'll spare you the gory details), and so on. There's also a “Poop Historical and Projection” graph that allows you to see how the number of public excrement incidents changes from day to day and year to year. Interestingly, March 22 appears to have been one of the more recent low points at 14 reported incidents; the days before and after it, however, have over double the amount. Tomorrow's poop forecast is roughly on par with today's at 26 incidents.

You know what the most remarkable thing about this project is, though? It isn't the first time someone has come up with the idea — and it's not all for fun and games, either. Chen drew his inspiration from Jennifer Wong of mochimachine, who created (Human) Wasteland a few years ago as a way to draw attention not only to San Francisco's homelessness issue, but also — and perhaps even more importantly — the lack of resources available for homeless people in SF. On the (Human) Wasteland site, Wong points users to the non-profit organization Lava Mae, which provides mobile showers and toilets to the homeless, as a way to help out; you can learn more about their cause and find out how you can help over at the Lava Mae website. If you can spare it, it's worth kicking in a few bucks.