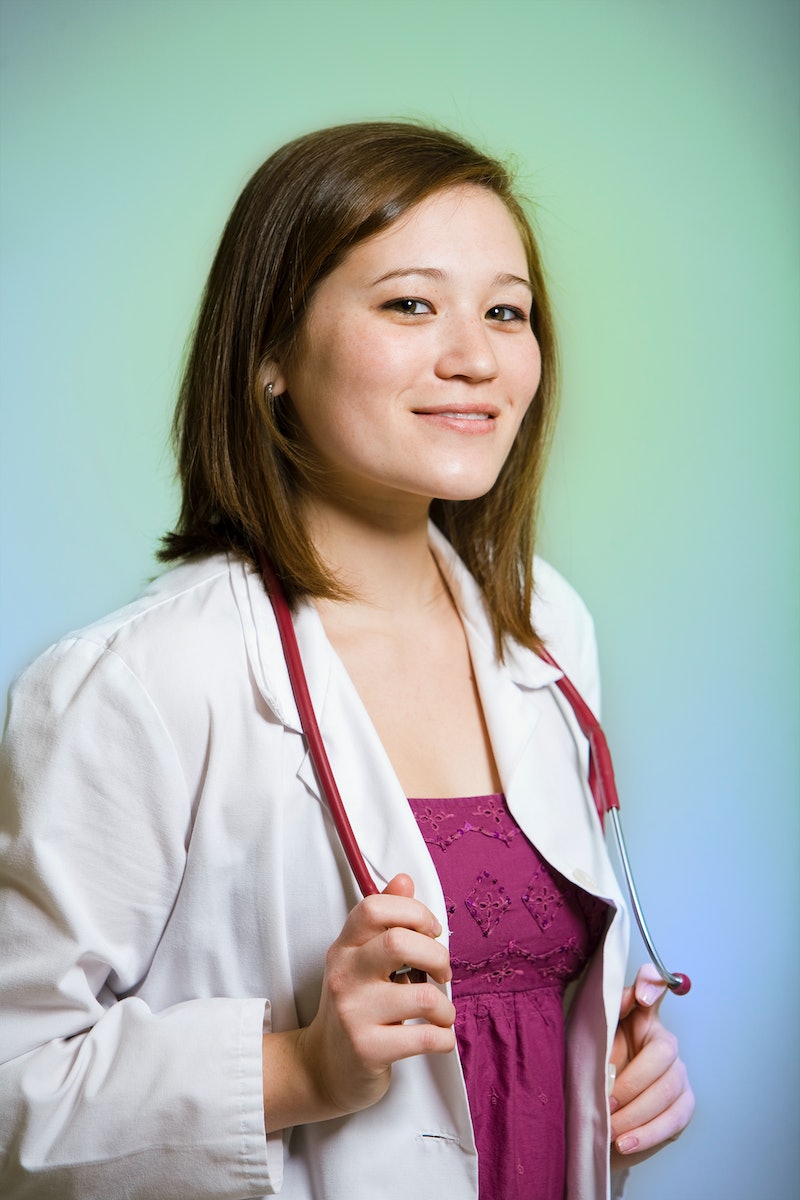 Are women better doctors than men? One study from the University of Montreal suggests they might be. The study analyzed 870 Quebec-based doctors who were responsible for diabetes patients, and ranked them based on three standard components of diabetes care: prescribing periodic eye exams, scheduling frequent physical check-ups and keeping their patients on some mix of three different medications. In all three areas, women performed better, on average, than men.

Of course, this is only one study (and it’s in Canada no less; Barney Stinson would be appalled). It also only rated the physicians based on their compliance with the official guidelines for treating diabetes patients — something tells me there’s a lot more to being a doctor than that. Still, the results speak well of female physicians.

The data also seemed to reflect a generational shift. The study noted that the gender gap is smaller among younger doctors, and suggests that though women are more likely to be more attentive to their patients and spend more time with them, younger male doctors are moving in that direction as well.

Still, as much as I am so not into this whole battle of the sexes thing, this study is a definite blow to all those people who still think that women shouldn’t be doctors. Not only can we do it, we might just do it better.