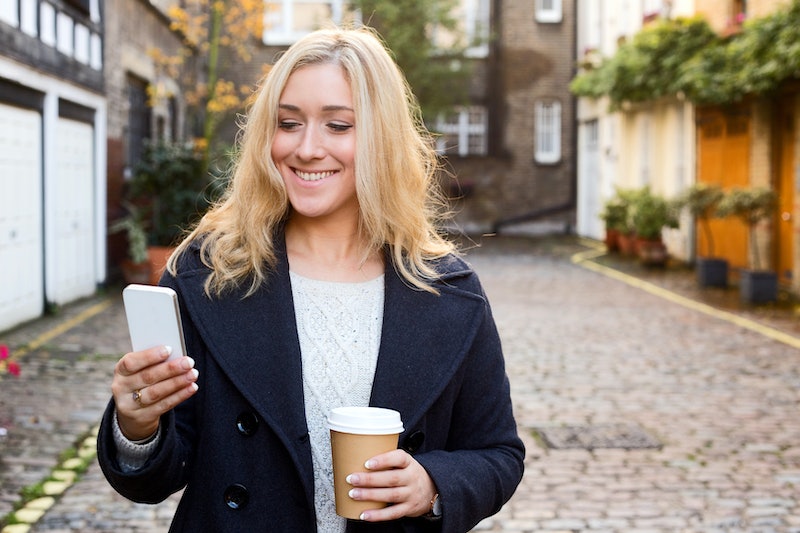 Whether you’re single or have wrangled yourself into a relationship, there’s a good chance that at some point in your dating life you’ve had to deal with some jackass sending you an equally jackass text. Thanks to technology, this is just how things are done now, and because that’s an inescapable truth, comediennes Evan McEnrue and Mel Owens, decided they’d get a group of New Yorkers together to read their, 'Famous Last Texts' from exes. It’s basically Jimmy Kimmel’s “Mean Tweets,” but for the single New Yorkers out there.

By McEnrue and Owens’ definition, an “ex” in this case is either someone you had a full-blown relationship with, a hook-up, or that dreaded “friend with benefits” that you hung on to longer than you should have. Because texting has become a somewhat socially acceptable way to give someone the boot, I’m sure we all have our own variations of a final text that came from an ex that, may or may not, have made any sense.

My most bizarre “Famous Last Text” came from a former hook-up years ago and read, “Please realize I don’t love you and I need to focus on my marriage.” I should point out that gem came over a year since we had last talked and, having never seen him more than access to a great lay, those final words always resonated in my brain with the utmost confusion. I didn’t respond, and never heard from him again.

Some of the winning moments from “Famous Last Texts” includes a guy texting a woman he hooked up with saying,

“Hey, I am really sorry if I got a bit caught up in what was really an excellent date. You're an awesome girl, but I am not sure I see a future for us dating-wise. And you can totes toss that belt I left at your place. It was broke anyway [sic].”

What? Another woman got a final text from an ex that read, “I just wanted you to now that I’m making $100,000 a year now”… because she suddenly is going to care or something?

Other final texts revealed that some ex was married, another was on his way to a funeral, a cryptic text about a pharmacy being closed, and “On my way,” from someone the receiver of the text never heard from again. Let’s face it, people are weird, and sometimes deliciously so, but that weirdness can really spill over into the text world. Social skills, man; does anyone really have any great ones.

I’m not sure what the lesson here is to be learned except the fact that you never know when an ex is going to send you a random text that doesn’t quite make sense...or if that bizarre text that you’ll analyze for hours, will be the last one you ever get from them. Technology may have made life better in a lot of way, but it hasn’t really made dating any easier. What it has done is create a lot of head scratching muddled with a plethora of WTFs.

More like this
8 Completely Unserious Tips To Make Your Cuffing Season A Success
By Ginny Hogan
10 Ways To Be More Empathetic To Your Partner
By Raven Ishak and Lexi Inks
Think Your Partner Is Cheating? These Tarot Cards May Confirm Your Suspicions
By Kristine Fellizar
6 Dating App Tips To Try If You're Looking For A Serious Relationship
By Lexi Inks
Get Even More From Bustle — Sign Up For The Newsletter