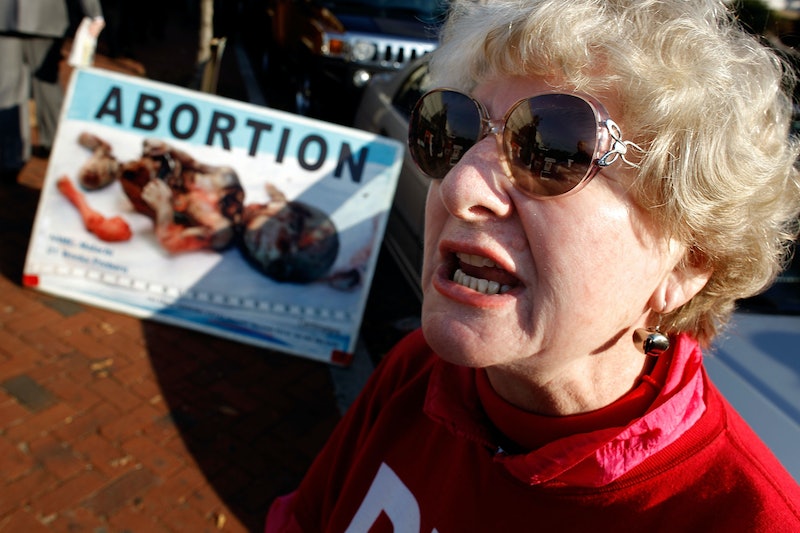 The court decided to suspend Kline's law license indefinitely, but not to disbar him. Kline will be able to apply to have the license reinstated in three years. The aggravating factors the court found — like a pattern of misconduct, a selfish motive, and an unwillingness to acknowledge the error of his ways — outweighed his cooperation with authorities or the fact that he had no prior disciplinary record.

The bit about the pattern of misconduct sounds the most grievous: a 154-page report said that Kline ordered his staff to attach sealed documents to publicly filed ones, and instructed them to file an order with misleading information. That's on top of a whole slew of false statements to judges, grand juries, and elsewhere. Now, there's nothing wrong with a state or county prosecutor having strong views on any number of issues. But making up facts? That starts to feel uncomfortable, when this is the person responsible for locking up the bad guys and making sure the good guys get off.

Mind you, Kansas is the same state that spent $913,000 — presumably in taxpayer dollars — to defend its anti-abortion laws since 2011. (Statements from the two sides were predictably different. "It's a travesty that Kansans are spending $913,000 on things that don't benefit the state in any way," said Peter Brownlie, president and CEO of Planned Parenthood of Kansas and Mid-Missouri. "It's a free country, and there's a right to sue on anything," said Mary Kay Culp, executive director of Kansans for Life. "But, then, to try to blame us for the money involved in defending the lawsuits is ridiculous.") So a unanimous decision by the supreme court that Kline did something very, very bad... well, that's pretty significant.

But before pro-choice advocates roll out the celebratory cake, it's important to note that the Kansas Supreme Court actually went kind of easy on the guy: they had the option of disbarring him, as a state official had recommended, and also found that he didn't violate four other charges. And though Kline's lawyer put up a big stink about the ruling, the former state official had also let his law license expire three years ago — he forgot to pay the annual fee, and didn't bother to reinstate it until last year.

While he waits for the three-year waiting period before he's allowed to reinstate his Kansas law license to run out, Kline's got a cushy gig at Liberty University as an assistant professor of law. (The school had previously said that it doesn't care whether Kline is actually able to, ahem, practice the subject he's supposed to be teaching.) The conservative Christian school's honor code doesn't specifically mention abortion, but something tells us that with this paragraph, Kline will fit right in.

Meanwhile, check out a new documentary on the four remaining late-term abortion doctors in America. Their fifth colleague, George Tiller, was assassinated in his Wichita, KS church in 2009. He was one of the targets of Kline's witch hunts, which accused him of violating Kansas abortion law and "covering for pedophiles by not reporting pregnancies of underage girls."