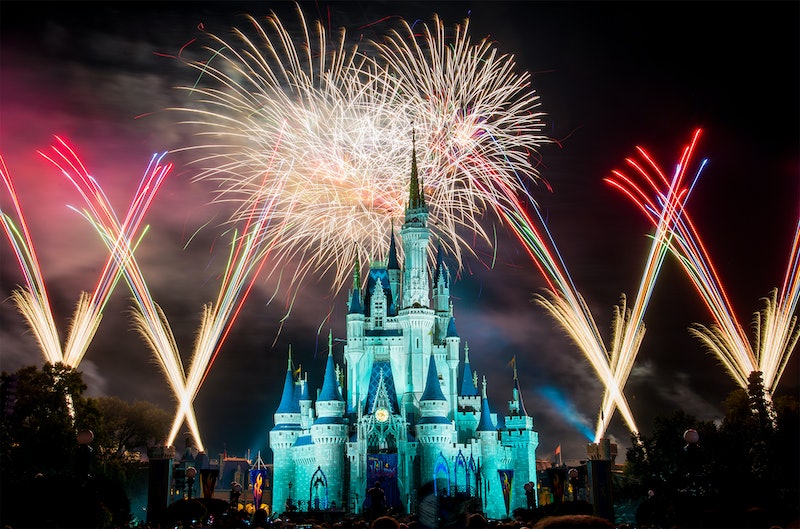 Another day, another elaborately choreographed proposal. No matter how popular public proposals may be, though, “Patrick and Gavin's Disney World Proposal” will warm even the most Frozen of hearts. It's got everything a Disney fan could want: dancing, singing, dramatic reveals, and, of course, a romantic finale. Also, crying, because how are you supposed to keep calm when your boyfriend planned a Disney World proposal? With dancers. At the Boardwalk Resort. Literally all it's missing is a magic carpet ride, but I suppose they have to save something for the wedding ceremony.

The four months of planning (!!!) that went into the proposal most definitely paid off. According to Cosmopolitan, Gavin Hatch thought he was just meeting a friend for drinks, but he quickly found that a surprise was waiting just around the river bend (or inside the resort, if you insist on being technical). I don't want to spoil everything because it's seriously worth watching for the production value alone, but let's just say there are love notes, high kicks, and a Katy Perry song, a.k.a. everything your 12-year-old self ever dreamed of in a proposal. To watch Patrick put the "spectacle" in "spectacular," check out the video below: