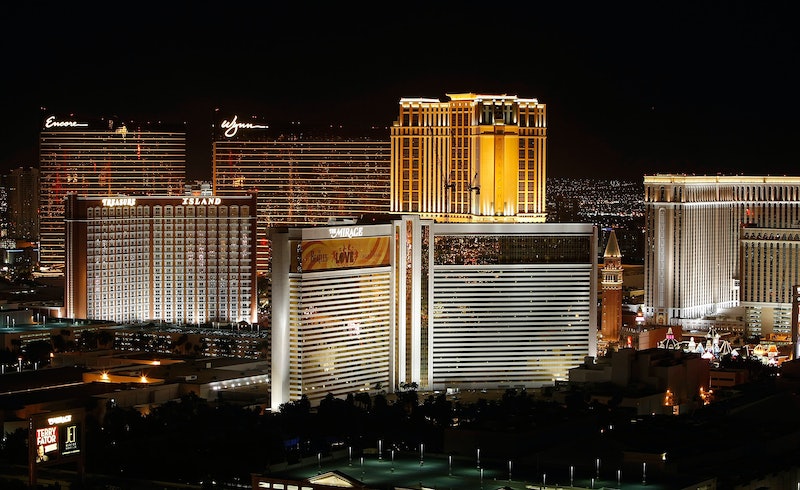 On the same day that a school shooting in Sparks, Nevada has reportedly left two people dead, another shooting at Bally's Hotel and Casino in Las Vegas left at least one customer dead and three wounded Monday. The shooting took place around 6 a.m. local time at the property's Drai after-hours nightclub, which is located in the casino. The suspect was apprehended by police.

The shooting happened when the suspect, after going inside for a "preview" of the club, paid his cover and then changed his mind and demanded a refund. When the manager refused, he pulled a gun and shot the manager in the arm. Two security guards and a patron who was leaving the club tried to wrestle him away, but the suspect managed to hit all of them when he opened fire.

Other patrons and guards then held down the shooter until police appeared. The three wounded and the shooter were transported to University Medical Center. The patron died of his injuries there.

The suspect is being booked in absentia on multiple charges, including murder and attempted murder. Upon his release, he'll be taken to Clark County Detention Center.

Although the club was evacuated, the casino carried on as police wrapped crime-scene tape around the slot machines.