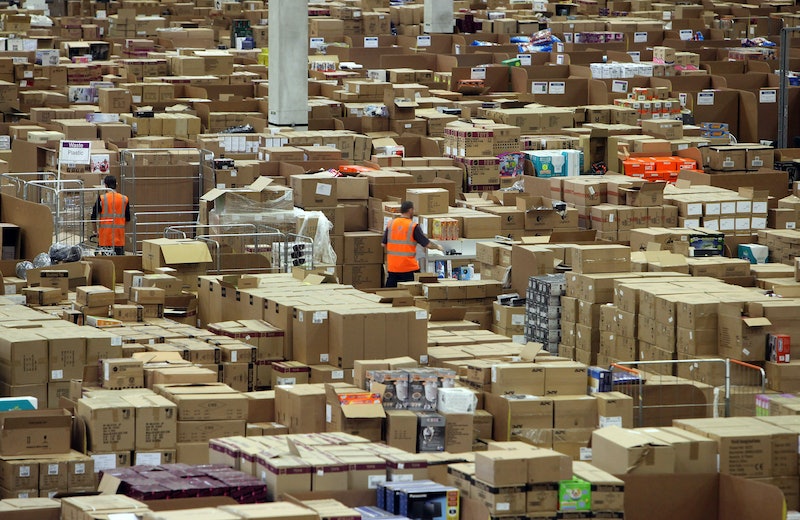 Founded in 2000 by former fashion journalist Natalie Massenet, Net-A-Porter was purchased by luxury holding company Richemont group in 2010 for £350 million in and is reportedly valued at £1.3 billion. Richemont group owns several luxury companies, including Piaget, Azzedine Alaïa and Cartier.

Rumor has it that Yoox and Richemont have been talking about a potential sale since 2013. If Net-A-Porter and Yoox do combine, it will be interesting to see how their offerings will combine to take on Amazon. Net-A-Porter currently has its own site, the Outnet, which sells discounted designer items, much like Yoox’s current business model.

Massenet sold her shares to Richemont in 2013 for £50 million in 2013 and if Richemont sells, she will presumably receive a £73 million payout—not a bad deal for Massenet, who started Net-A-Porter in her London apartment. Net-A-Porter not only retails designer duds, but they also publish Porter, a luxury fashion magazine .