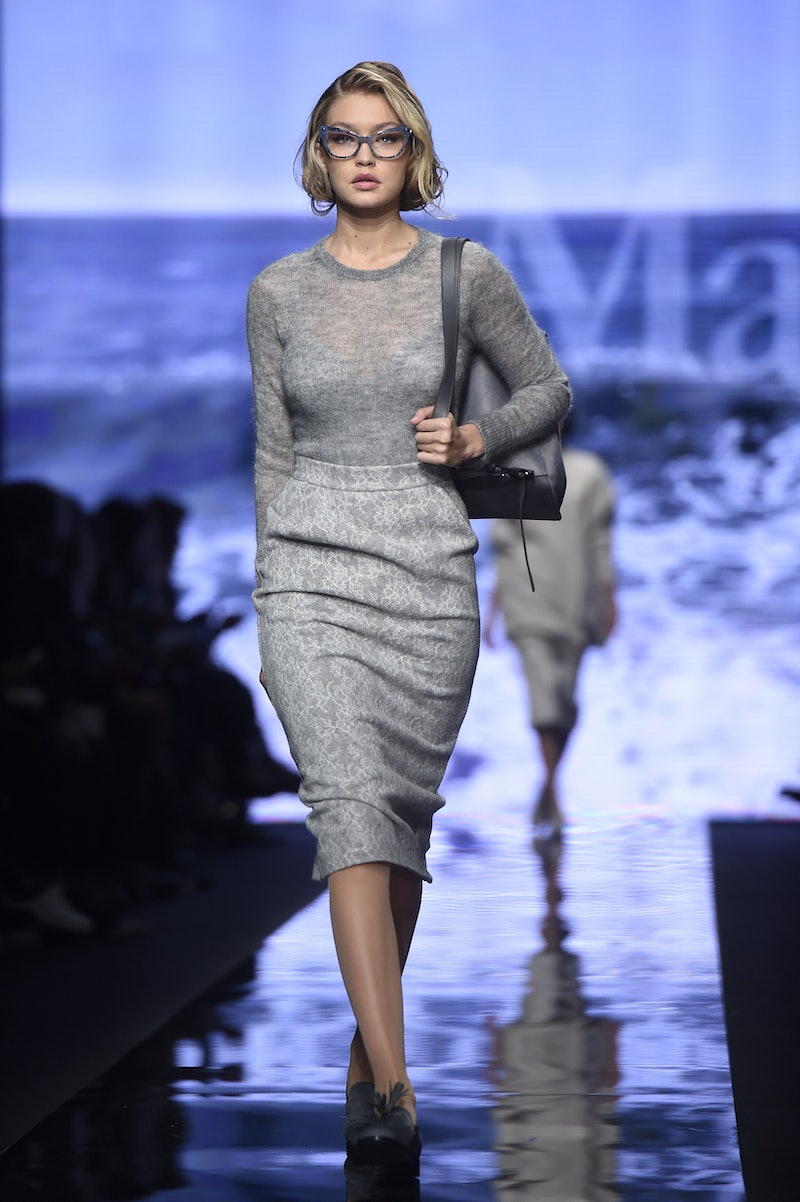 If you’ve been following up on Gigi Hadid closely the past couple weeks, you’ll know that she’s been nothing but busy. From posing for Vogue with her bestie, Kendall Jenner, to sharing her secrets behind her mean uppercut and badass boxing regime to her latest feature in Adweek regarding the millennial generation and their hook on social media, Hadid has been all over the tabloids. Many people are concentrating a lot on Hadid’s perspective on social media in her Adweek interview, but it seems like some are skipping over the fact that Hadid wanted to get into criminal psychology before modeling. Seriously, could she get any cooler?!

Hadid told Adweek that she originally moved to New York City because she was striving to get her criminal psychology degree from The New School. And although she didn’t really go into it too much, she did say this, “It’s not just OK anymore to model until you’re 25 and then stop and be a housewife.” But it sounds like she hasn’t abandoned her passion for criminal psych because when she was asked what her next career path may be, she responded with, “Who knows? I could always be a fact checker on CSI.” What a girlboss.