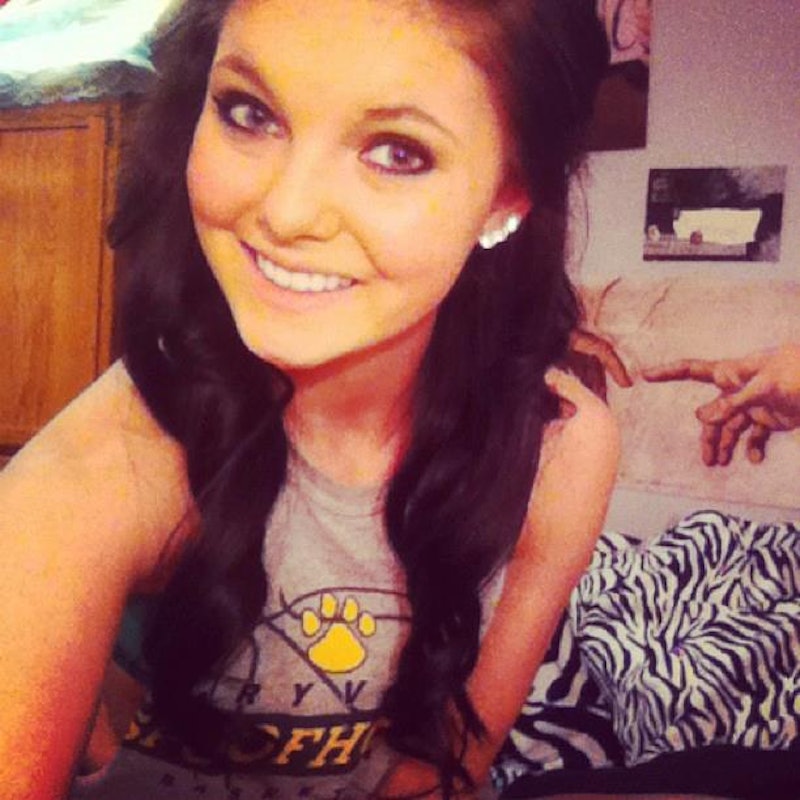 A special prosecutor has been selected to oversee the Maryville, Mo., rape case that made worldwide headlines. Jackson County prosecutor Jean Peters Baker will take over the case of Daisy Coleman, who alleges that she was raped, filmed, and left outside in the freezing cold at age 14 by a 17-year-old football player and longtime representative's grandson. Daisy's best friend was also allegedly raped at the same party. Nodaway County Prosecuting Attorney Robert Rice last week asked the court to reopen it.

In face of widespread criticism over how the case was handled by Rice, the online group Anonymous personally decided to take matters into its own hands, threatening the entire town. Anonymous is scheduled to hold a rally at the Maryville courthouse tomorrow, where protestors will carry daisies.

Rice maintained that his team handled the Coleman case effectively, but says it had to be dropped after her family stopped cooperating. But Daisy's mother denies those claims, saying that her daughter invoked her 5th Amendment rights and she never disputed with authorities, even when her house went up in flames.

Since the early morning hours of Jan. 8, 2012, the Coleman family says they've been pushed to the brink. As Bustle reported last week:

Since that time, Daisy has tried to commit suicide twice, her mother says. Their house in Maryville, Mo., burned down (the questionable causes of the fire are still under investigation). The Coleman family, who lost their father in a car accident, moved back to the town where his death occurred, to escape relentless bullying. Melinda Coleman was fired from her job at a veterinary clinic because, as her former boss told the Kansas City Star, her “style of medicine didn’t jive.”

Daisy spoke out on xoJane about her life since the night she says she was raped, which has included relentless bullying, loss of faith and two suicide attempts.

Since this happened, I’ve been in hospitals too many times to count. I’ve found it impossible to love at times. I’ve gained and lost friends. I no longer dance or compete in pageants. I’m different now, and I can’t ever go back to the person I once was. That one night took it all away from me. I’m nothing more than just human, but I also refuse to be a victim of cruelty any longer.