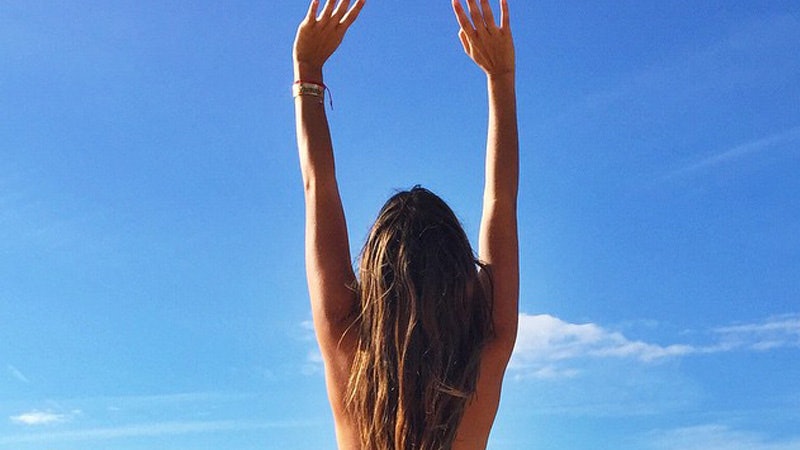 A new study as confirmed what every single free-spirited, freethinker has always dreamed of: In the end of our story, we’re the ones who get the person we want. The team of researchers in Australia found that both men and women think nonconformists are more attractive and better partners. Yes, for every Lizzie Bennett there is a Mr. Darcy, and eventually they lock it down. Confused? Well, if you’re truly a Lizzie Bennett type, you should understand exactly what I mean.

Basically, the participants felt those who march to the beat of their own drummer, as they say, far more attractive than those who are just like, well, everyone else. The scientists asked 115 straight students to rate the online dating profiles of those who were clearly unique freethinkers and those who appeared to be your average, non-original face in a crowd. The study consisted of five experiments and in each one both genders felt that the freethinkers, the Lizzie Bennett types of the group, were not only more attractive, but just seemed to have the greater likelihood of being awesome partners compared to the Caroline Bingley types.

As the lead author of the study, Matthew Hornsey, told Mic:

"Jane, the beautiful conformist, ended up getting married to the eligible and personable Mr. Bingley. But it was Elizabeth — fiery, anti-authority and nonconformist — who drew men to her in droves, including Mr. Darcy, the most sought-after bachelor in the novel. Darcy fought for Elizabeth not despite her nonconformity, but perhaps, like the men in our studies, because of it."

Although I love Pride and Prejudice and will never, ever get enough of it, a more modern day proof of this is Carrie Bradshaw and Mr. Big. Who can forget the scene in Sex and the City when Carrie, who’s very much a non-conformist in her own right, compares herself to the wild, freethinking character, Katie, in The Way We Were ? As Carrie told her friends, Big was marrying Natasha because she was simple and not complicated; Natasha adhered to society’s idea of what makes for an ideal wife, and because of that Carrie was left standing outside The Plaza quoting the 1973 movie to Big. However, just like Mr. Darcy, Big came to his senses eventually, too.

But while this pattern has been proven to the be the case in Hollywood and now by science, the depressing part of the study was that before they heard the results the women just assumed that the men would prefer someone who was just like everyone else. That’s a sad mindset to have.

The takeaway here is that being your darling and bizarre self who does their own thing is the best thing you can be not just in life, but in the dating world, online or otherwise. Jane Austen may have never landed the love of her life (she died far younger than she should have), but her stories about being true to who you are and not wavering in your convictions is something we should all follow. Besides, everyone would rather be Lizzie over any other character in Pride and Prejudice anyway. I mean, she got to tell Lady Catherine de Bourgh to go to hell… and it was awesome.