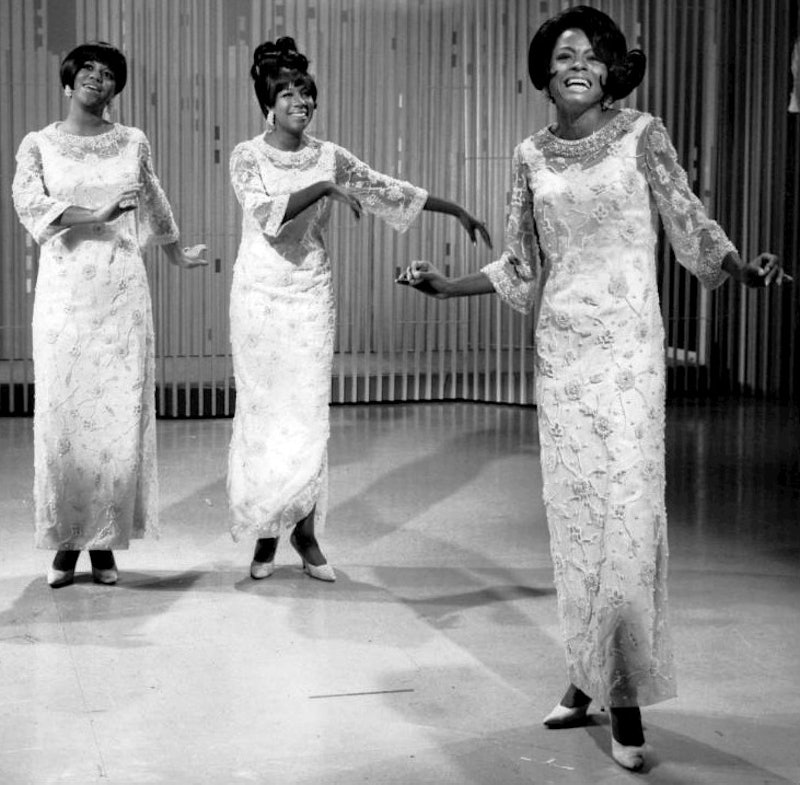 We know you want to listen to that Lorde song again, but stop! In the name of love for The Supremes! On this day in 1966, the Motown group's album The Supremes A' Go-Go topped the Billboard 200 album charts. The album features all the songs you want to play at your birthday party but can't since they are unpopular with the youths these days (especially those girls who wear the fur coats and smoke indoors even after you ask them kindly not to): "You Can't Hurry Love," their number-one Billboard hit; "Love is Like an Itching in My Heart," their number-nine hit; and "Baby I Need Your Loving," a cover of the Four Tops song of the same name.

In the course of their stardom, the Supremes have scored 12 number one singles on the Billbooard — the most of any American group. They were the first female group to score the top-album slot, paving the way for the Dixie Chicks and Destiny's Child. I'll be humming "Come See About Me" all day long.

More like this
At 28, Melanie C Was Falling In Love & Reclaiming Her Confidence
By Olivia-Anne Cleary
Self Esteem's “F*cking Wizardry” Is An Anthem About Knowing Your Worth
By El Hunt
Women Around The World Are Cutting Their Hair In Solidarity With Mahsa Amini
By Darshita Goyal
Everything To Know About Taylor Swift’s 10th Studio Album, 'Midnights'
By Grace Wehniainen and Jake Viswanath
Get Even More From Bustle — Sign Up For The Newsletter