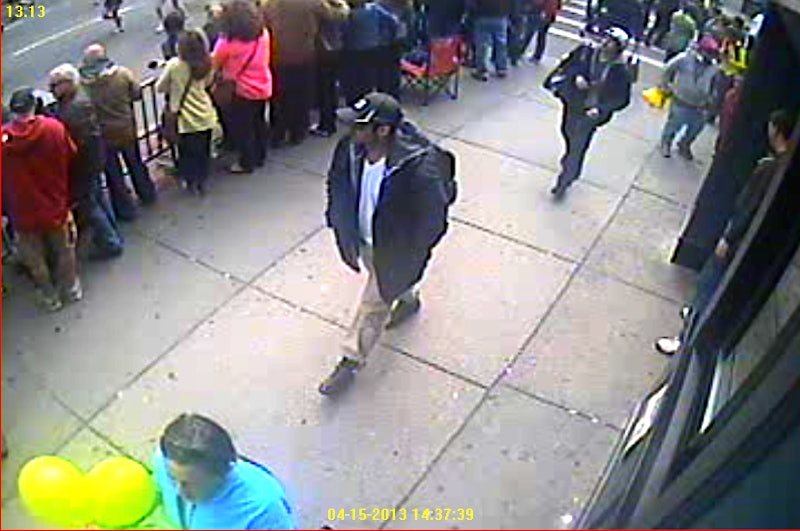 Dead Boston Marathon bombing suspect Tamerlan Tsarnaev is linked to a Massachusetts triple murder, authorities announced Wednesday. Federal prosecutors filed the claim in the case against Tamerlan's young brother, Dzhokhar, the other bombing suspect. The Marathon attack occurred on April 15 and led to a citywide chase that left the elder Tsarnaev dead and the younger man found in a boat parked in a Watertown, Mass., driveway.

The triple murders occurred on Sept. 11, 2011, and resulted in the death of one of Tamerlan Tsarnaev's fellow boxers and former roommates, Brendan Mess. The three men were found naked and covered in marijuana, according to ABC News.

"'(A)ccording to (Tsarnaev's friend Ibragim) Todashev, Tamerlan Tsarnaev participated in the Waltham triple homicide,' prosecutors wrote in a motion filed on Monday," according to My Fox Boston. Todashev himself was shot and killed in Orlando by an FBI agent in May under murky circumstances. According to ABC News, after Todashev's death, officials say there was evidence against both Tsarnaev brothers in the triple murder case.

Even though a judge has yet to rule, prosecutors are criticizing the implication of the Waltham murders in the seemingly unrelated investigation of Dzhokhar Tsarnaev. The defense most likely seeks the triple homicide information to use against a potential death penalty ruling, according to Fox's Boston affiliate.

The Boston Marathon bombing resulted in the deaths of three people and more than 260 injuries. Dzhokhar Tsarnaev pleaded not guilty in July.