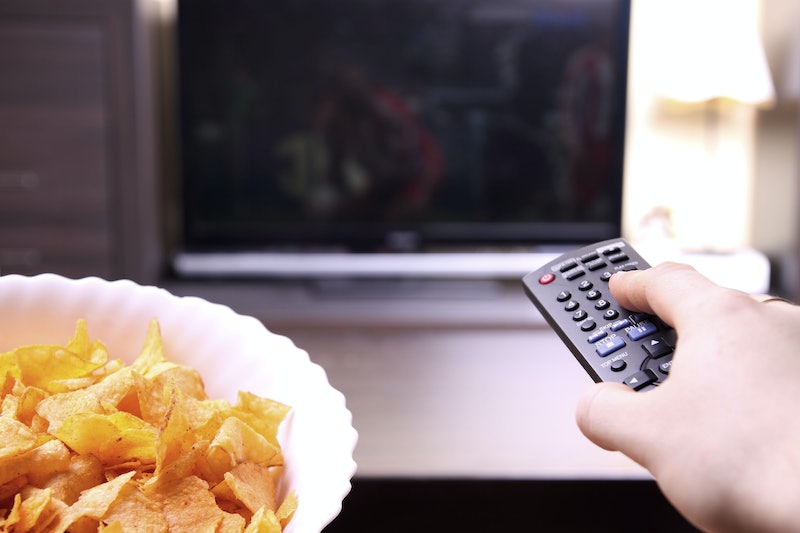 Ever considered what sort of movies men's rights advocates would make? How about movies about said advocates? Well, Twitter has you covered with the absolutely brilliant #mensrightsmovies hashtag.Started by @jaythenerdkid in the wee hours of Tuesday morning, Over the next 24 hours, it became a phenomenon that couldn't be stopped (not that you'd want to). In fact it's still going pretty strong as of press time.

Now, to be clear, the hashtag is referring not to men, but to men's rights advocates or MRAs. For those lucky enough to be unfamiliar, MRAs and the men's rights movement (MRM) espouse a brand of anti-feminism that claims men are oppressed by women as a result of a sexist feminist agenda. They tend to range from outright misogynists to people who simply don't understand how to differentiate between individual problems and systematic oppression. In other words, they're exactly the people you'd expect to think men's rights aren't doing just fine on their own. You can keep track of some of their wacky hijinks here.

Contributors to the thread got creative, and their suggestions were both smart and hilarious. We've compiled our favorites below:

But unfortunately the real truth of the whole hashtag might lie here:

Of course, the distinction between men and MRAs was lost on some followers of #mensrightsmovies, who seemed to think that the hashtag was discriminatory. It's possible, though, that these people may have been MRAs themselves. Who knows. For the rest of us, it was fantastic.