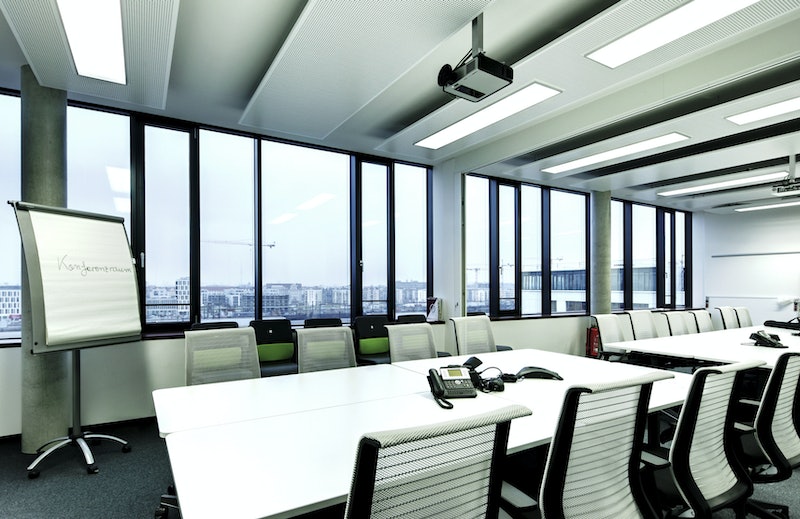 This is a message to every person who has ever said women are underrepresented in executive jobs because they just aren’t cut out for business: The more women in a company’s top leadership, the better off that company tends to be. I hate to say “I told you so,” but…

Since 2004, at least four studies have tracked the correlation between a company’s success and the number of female executives. As CNN reported Wednesday, all of them have found that more women tends to mean more success. Even more encouraging, it looks like hedge funds with more women in senior management took less of a hit in the 2008 crash. Makes you wonder: if women ran all the boardrooms, would we even have needed a bail out?

Of course, it’s hard to prove this success is directly due to women — maybe whatever characteristics make a company more likely to hire or retain female executive also make those companies better able to weather economic storms and turn higher profits in good times. Or maybe making it to the top requires women to be such exceptional employees that companies with more senior women are more likely to perform exceptionally.

Whatever the reason, the argument that the gender disparity in top jobs is due to women's lack of aptitude — not, you know, the sexism ingrained in corporate culture — no longer holds up. Women do fine at top jobs.

In fact, the CNN article suggests that their contributions may be valuable precisely because women tend to approach problems differently. Author Marcia Reynolds told reporter Kelly Wallace, "It's not that we're slower decision makers, we just take more into consideration, and in senior positions, that's really important that somebody's in the room saying, 'Whoa, wait a second. Let's look at the broader impact.'"

So at the end of the day it looks like all those excuses for not having more female CEOs are just that: excuses. Get with it, Corporate America.

More like this
Black Women's Equal Pay Day Highlights An Upsetting Problem
By Brandi Neal
Women Around The World Are Cutting Their Hair In Solidarity With Mahsa Amini
By Darshita Goyal
The 8 Best Dog-Proof Litter Boxes
By Lauren Moison
Here’s Your Daily Horoscope For September 28, 2022
By Mecca Woods
Get Even More From Bustle — Sign Up For The Newsletter