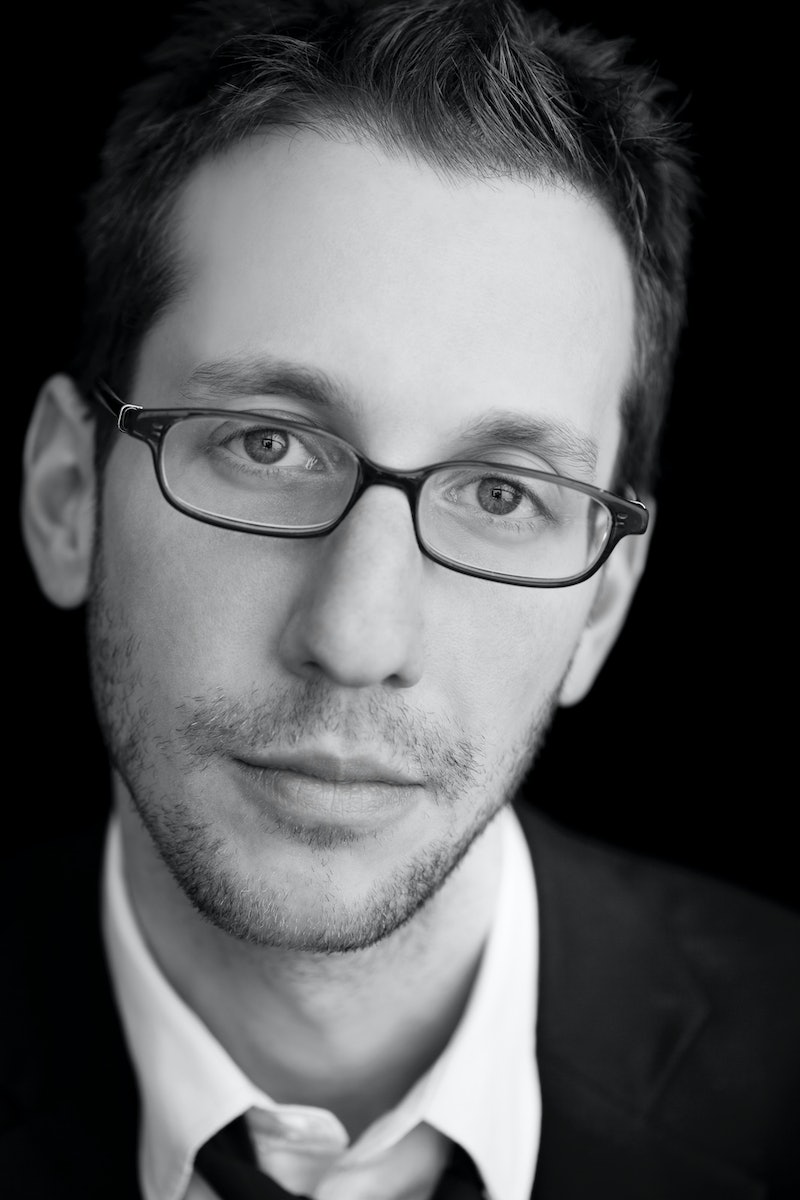 For most of us, wine and romance are a match made in heaven, enjoyed either in company or solo, couch-bound in front of the latest Nicolas Sparks (in paperback or DVD). In Charles Blackstone’s debut novel, Vintage Attraction (Pegasus), however, the author sets about debunking this classic pairing, in the story of a love affair that highlights the pitfalls of pinot noir-tinted glasses.

Peter Hapworth, an English professor in New York City, has found himself solitary and bored on his couch when the beautiful sommelier, Isabelle Conway, appears on his television screen. Instantly smitten, he successfully pitches himself as a guest on her show, where the two spark up a whirlwind romance. The pair marries and embarks upon a series of dreamlike honeymoon adventures, indulging in good wine, good food, and the glamorous world of the television talk show. Soon, however, the other shoe drops, and the couple becomes quickly disillusioned, both with one another, and with marriage entirely.

The story itself seems improbable until one learns that it is, in fact semi-autobiographical. Blackstone is married to Alpana Singh, a wine expert herself, and former host of the show “Check, Please!” It seems odd, therefore, given the similarities between author and protagonist, that the couple’s connection feels thin and their hasty nuptials somewhat lacking in believability. The ‘love at first sight’ story line is not a new one and can, when written well, sweep up the reader in all its inexplicable wonder. That their actions are rash and irrational is not the problem here — that Blackstone fails to elaborate on the emotional connection between the characters, however, is. In his rush to marry them, he has neglected to detail any of the passion in the affair, leaving both the protagonists, and their readers, disconnected.

That Hapworth, the hero of our story, is hardly a sympathetic character, does not necessarily help matters. He possesses an air of Caulfield dissatisfaction, but little of the charm, despite the rebelliousness of his rush to the altar. As Isabelle becomes less and less enamored with him, he becomes more paranoid, sneaking glances at her phone and email accounts. His flaws aren’t enough to make him wholly unlikeable, however, which might account for him being rather unexciting either way. At moments prime for hyperbolic romanticism, Blackstone holds back on excessively flowery language, revealing, instead, more evidence of Hapworth’s practical occupations:

Who’d believe that someone I’d been dating not quite six weeks put my name on a loft title? We weren’t even engaged. And why weren’t we? I’d been searching for someone this brilliant, this beautiful, this real since, what, seventh grade? If it was right between us, right enough to buy real estate, why put it off? Why not just propose now?

Whilst hyperbole here could come across as cliché, by defining Izzy’s appeal in a kind of “perfect on paper” manner, Hapworth seems to lack the sensitivity many a reader would demand of their romantic heroes. It is, no doubt, a more practical, modern perspective on love and marriage but is, nevertheless, a somewhat disheartening perspective.

What the characters themselves may lack in charm, Blackstone makes up for with his scene-setting abilities. There are moments, like one immediately after a rather energetic period of intercourse, which provide the perfect comic relief from the couple’s disintegrating marriage:

When we were done, we fell back onto the mattress. Our limbs lay like battered, cast-aside merchandise that remained after the Christmas shopping stampede. We’d been thrown from the shelves and trampled into unfamiliarity in the aisles.

These passages are the author's most successful. His knowledge of wine comes across also in his descriptions of tastings and locations laden with olfactory vocabulary. There are occasions, too, during the couple’s honeymoon in Greece, traveling through vineyard after spectacular vineyard, where one finds exactly the kind of transporting details that one is looking for in a novel about love:

The vines had defensively wound around themselves in order to capture the moisture they needed to thrive. There were hundreds and hundreds of these baskets. They extended all the way from the edge of the road to the green side of the volcano in the distance.

Blackstone’s skillful comparisons between the fragility of love and the temperamental nature of wine making pepper the novel throughout and are a pleasure to read. Scenes such as this provide the escapism and adventure that is so enticing to many a wanderlust reader. Vintage Attraction is a novel for wine-lovers and travel-lovers alike. For simply lovers, however, perhaps not.