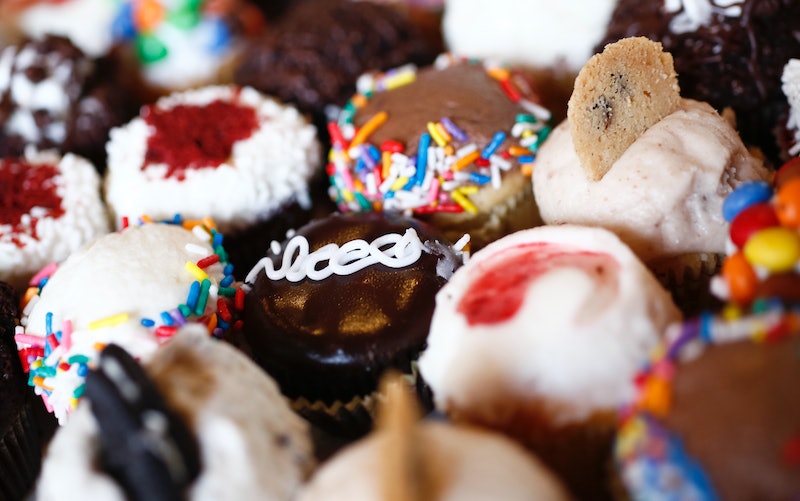 The White House official named Joffi Joesph who was fired yesterday for his inappropriate tweets @NatSecWonk represents a pretty massive national security fail, according to PolicyMic:

A @natsecwonk imitator — one that has a security clearance, malicious intent, and the right set of tools to not be caught — probably already exists today. For many, Edward Snowden comes to mind. But an activist that stays within the government could do much more damage. Snowden dumped his documents and ran; a dedicated activist could use a myriad of tools to release sensitive information.

Another young black Barneys shopper came forward in New York City Thursday to accuse the department store of racial profiling. After she splurged on a $2,500 Céline handbag, 21-year-old Kayla Phillips says she was followed out of the store. “As I was walking into the train station, four undercover police officers attacked me,” Phillips said. “They asked me why I used a debit card and why it didn’t have my name on it." (It was a temporary bank card.) Another young black man was arrested earlier this week after he bought a $350 belt the clerk didn't believe he could afford. Yes, arrested.

Oprah, who has had a thing or two to say about racial profiling in department stores, would not be pleased.

Both of the young shoppers are now suing the NYPD.

Gay marriage is now legal in New Jersey, but that doesn't mean the hurdles are all out of the way for couples.

Your blood sugar level may be messing with your brain and memory.

Sorry, what was I saying?

Men apparently walk slower when they're in love to match the speed of the lackadaisical women they're with. Yes, apparently women walk slower than men. I mean, you have to walk slowly when you're living in a fairy tale, am I right ladies?