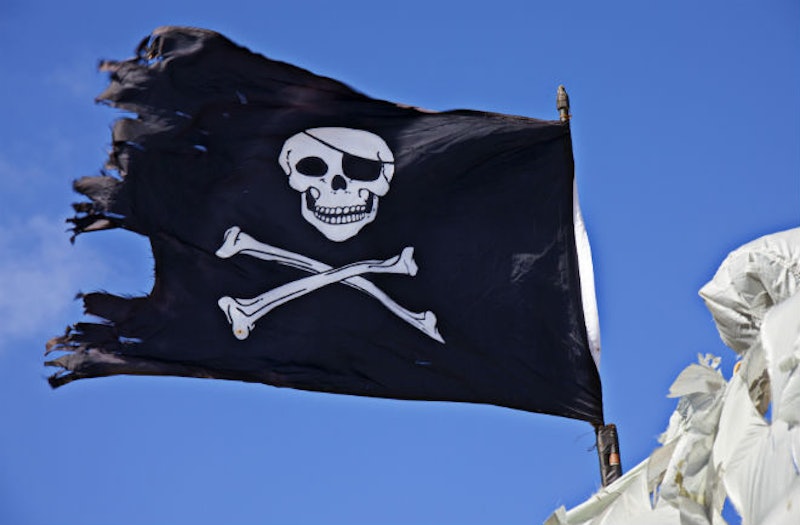 The FBI and State Department are investigating reports that pirates off the coast of Nigeria have kidnapped two American sailors after attacking their vessel. The incident reportedly took place early Wednesday as the ship, the U.S.-flagged C-Retriever, was passing through the Gulf of Guinea. Both the Captain and Chief Engineer were taken.

The C-Retriever is a supply ship owned by Edison Chouest, a Louisiana-based marine transport company. The identities of the kidnapped sailors haven’t been released, but officials from both the State Department and the military’s African Command (AFRICOM) confirmed that the kidnapping took place.

“We are closely monitoring reports that two U.S. citizens have been kidnapped from a U.S.-flagged vessel, the C-RETRIEVER, in the Gulf of Guinea,” said a State Department official. “We are seeking additional information about the incident.”

Attacks by pirates off Nigeria’s coast have gone up by a third in the last year; unlike other pirate hotspots like the coast of Somalia, waters off the West African coast often require sailors to anchor in order to do business, making them particularly vulnerable to pirates.

“The piracy threat is spreading even further through the waters of West Africa, and the attacks have been mounting, even as global rates of reported piracy are at their lowest since 2006," Michael Frodl of U.S.-based consultancy C-Level Maritime Risks told Reuters.

The U.S. Marine Corps happens to have a small training unit in the vicinity, but they haven’t yet been told to get involved.