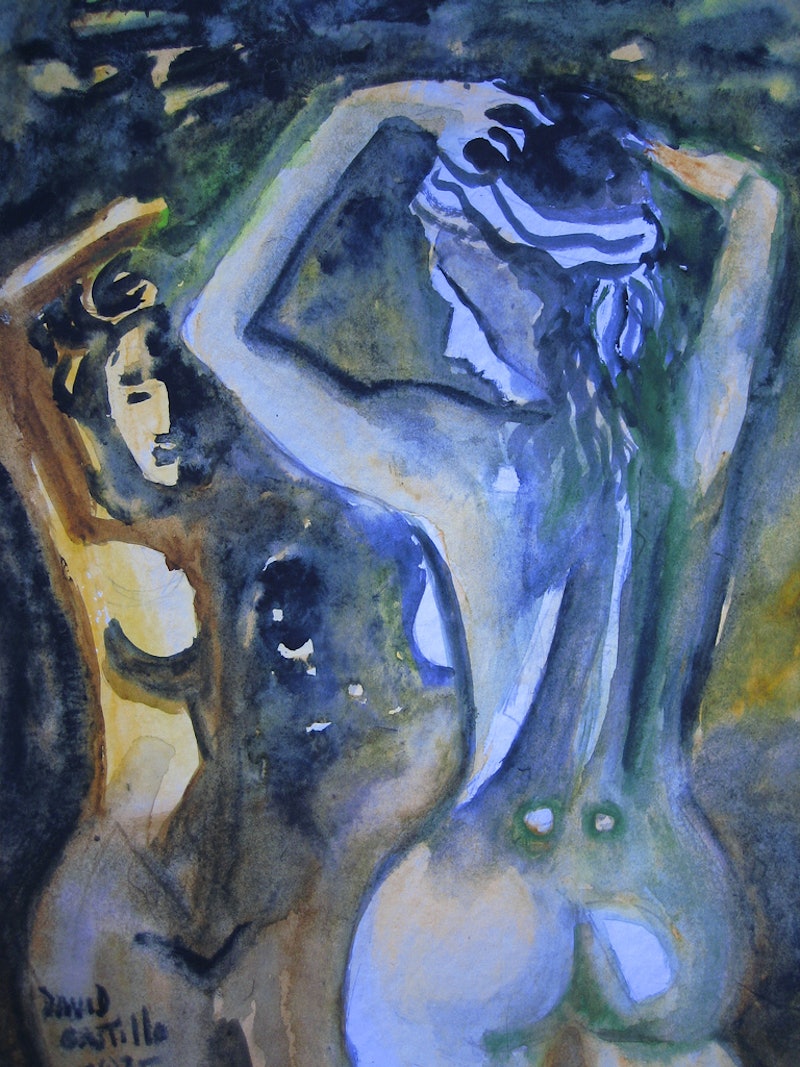 So, in a crazy turn of events, the Internet has recently discovered that (drumroll, please) there ARE women in the world who exist between a size 4 and a size 12. In fact, a UK study suggests that those women may, in fact, be happier than the supermodels in our midst.

One of those women, Isabel Foxen Duke, wrote an awesome ode-to-the-medium-sized-women-among-us. In it, she wrote about the difficulty that exists when you aren't thin, aren't fat, and are neither "curvy" (more on "curvy" in a moment) nor "athletic." There are no words to describe being a medium-sized woman in America in 2013.

I'm so, so, so with her. I am, proudly, one of those medium-sized women. And the words I'm forced to use to describe myself are meaningless on their best days. "Athletic" is a catch-all, used to describe any woman who has thighs but isn't fat, regardless of her gym regime. "Curvy" is completely useless, and totally relative. In magazines that cater to a predominately white audience, it has become euphemism for overweight, a word used to avoid using other words. It has another connotation entirely for young Latina women, which we'll call the "Sofia Vergara Effect" or the curvy Latina stereotype. Unrealistic body expectations exist for all races, all cultures, and all ethnicities. And the words we use to talk about our bodies are a huge part of that problem.

It's time to change those words. Let's all get on the same page as Foxen Duke:

We are f*cking hot as hell.

And I want more of our face in the media.

I want models to exist between size 4 and size 12.

I want to be sold to.

Can the "medium-sized" acceptance movement please take off immediately?

I want a new category.