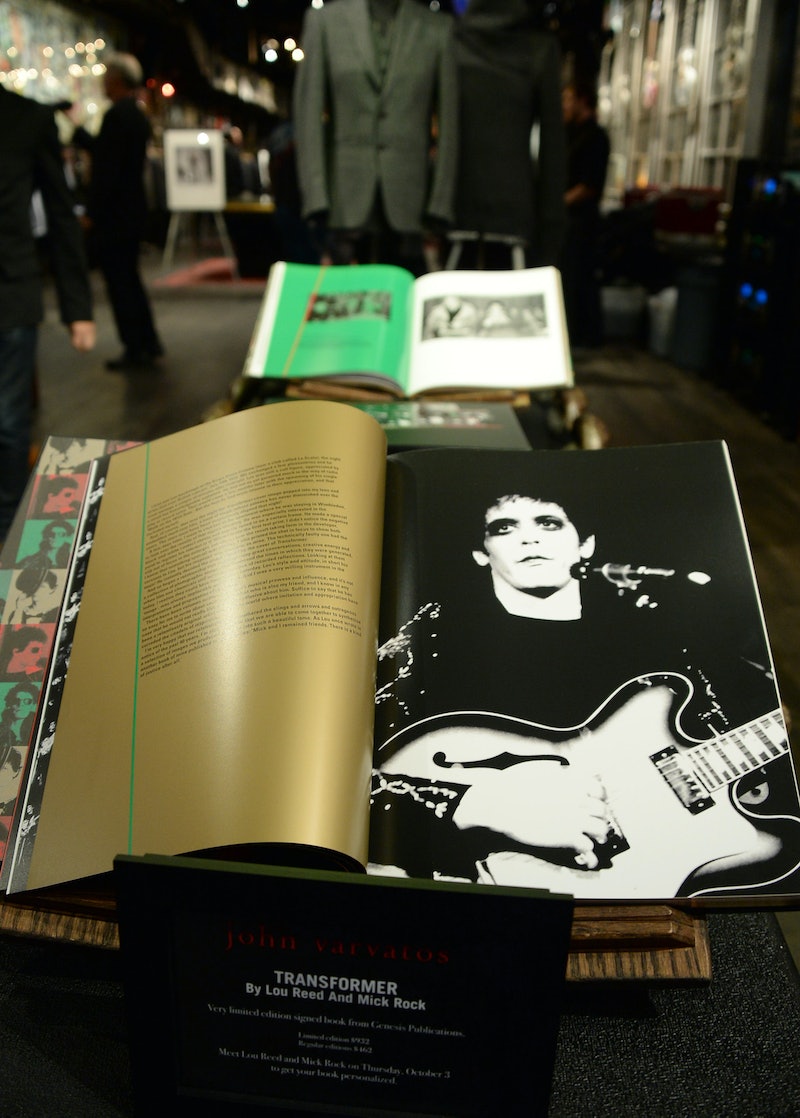 Three people died and several were injured after a car drove over pedestrians and caught fire in China's Tiananmen Square Monday. The square is of course famous for the 1989 pro-democracy protests that were suppressed by the government. While the cause appears to have been an accident involving tourists, Chinese social media sites blocked pictures of the event within minutes.

Women in Saudi Arabia protested for the right to drive this weekend. As we reported:

Following an unprecedented social media campaign calling for women in Saudi Arabia to be given the right to drive, females in the kingdom jumped behind the wheel Saturday to physically protest the restriction. According to activists, 60 women are claiming to have answered the call to defy the ban — by the afternoon, five videos had been posted on the campaign’s YouTube channel and Twitter account, showing women driving cars in Riyadh, Jeddah and the region of al-Ahsa.

Also, there was this video.

New York mag has a list of all the illnesses you can now blame on technology.

Buzzfeed gives us a list (what else?) of the cutest kids on Vine.

K, actually that was kind of creepy.

And finally, the world continues to mourn the loss of Lou Reed. Slate asks whether he can be called the first bisexual rockstar. Either way, you should probably listen to this with the lights out in his honor.