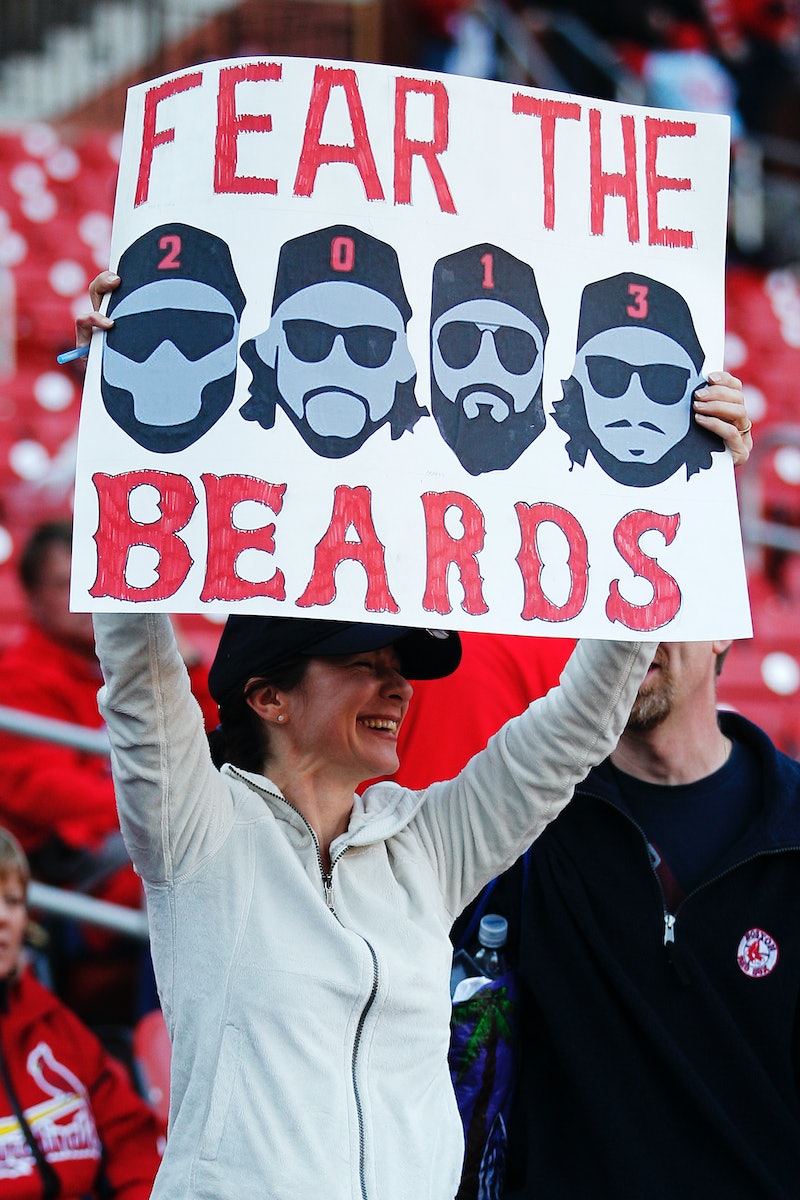 The UN has confirmed a polio outbreak is indeed occurring in Syria. As we reported last week, it's a grim situation, to say the least:

Syria had eradicated polio back in 1999, nearly 15 years ago. The country’s polio-vaccination rate, pre-uprising, was at 95 percent — but the state of civil war across the country has rocketed that figure down to 45 percent, which in turn has likely spurred polio’s reported comeback. Polio is symptomless 90 percent of the time, so can be easily transmitted from person to person without the contagious party even knowing they’re infected. And Syria is in such disarray, with its four million relocated inhabitants typically living in squalor and filth, that analysts are predicting the disease will continue to spreadas long as the civil war rages on.

Meanwhile, chemical weapons inspectors in Syria missed the early deadline they were aiming for.

Five people are dead after a man went on a killing spree in rural Texas Monday night. The suspect is in custody.

Here's an example of a cell phone actually preventing a death instead of causing one: a man in Florida was saved after he was shot in the chest ... and his phone caught the bullet. Does AppleCare cover that?

The Red Sox are one game away from winning the World Series. Check out Bustle's gallery of the teams' best beards.

PolicyMic's Elizabeth Plank points out that Breast Cancer Awareness month can actually be kind of offensive.

Instead of showcasing the courageous voices of breast cancer survivors, we dwell on a more male-centric fetishist appreciation for breasts, something every cancer patient who fears the loss of a breast loves to be aggressively reminded of! It's a time where all companies and ad agencies alike can come together and heavily promote your awareness of their awareness of breast cancer awareness. If you're into pink crap and have a crippling boob-fetish, you've hit the jackpot; if you're a woman who wants information about breast cancer, you're screwed. Breast cancer awareness month has become more about breasts than about women's health.

Surfer Carlos Burle rode what is believed to be one of the biggest waves ever surfed. The wave — which was about 100 feet high — was in Nazare, Portugal. Take a look.

Oh, and did we mention that was after Burle saved his friend's life? On the same day?

A bunch of ducks invaded a CVS in New York last night.

And finally, some feminist slam poetry for your Tuesday: