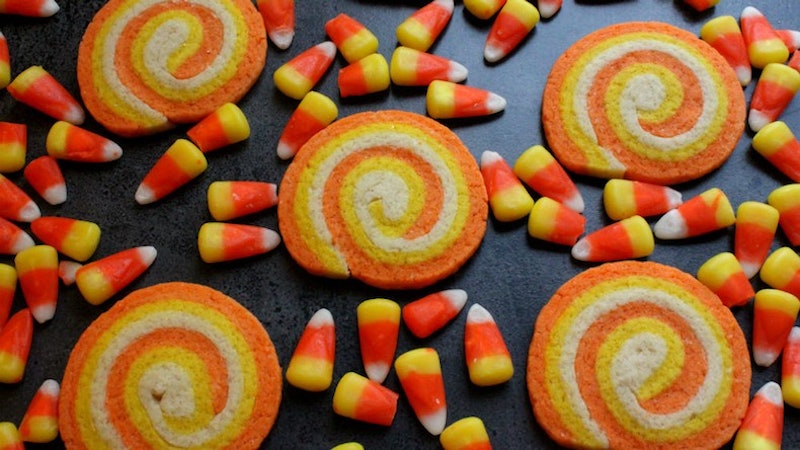 Israel announced it will build hundreds of new settlements on land that the Palestinians want for a future state. The move comes hours after Israel released a group of Palestinian prisoners from its jails. As Bustle's reported, the settlements are a key factor in the success or failure of ongoing peace talks:

Several issues have threatened to halt peace negotiations between the two sides, many of them surrounding problems in the contested West Bank; including the death of an Israeli soldier during a raid, and plans by Israel to increase settlement building in contested areas.

So, this should be super-helpful.

Policy Mic has the history of candy corn, and you can still check out how to make candy corn cookies. Just, so much candy corn to go around.

Arcade Fire's new album Reflektor is poised to be a hit. You can watch/listen to them perform the new album here.

So, this kid is awesome.

But this baby will straight-up restore your faith in the future of humanity.