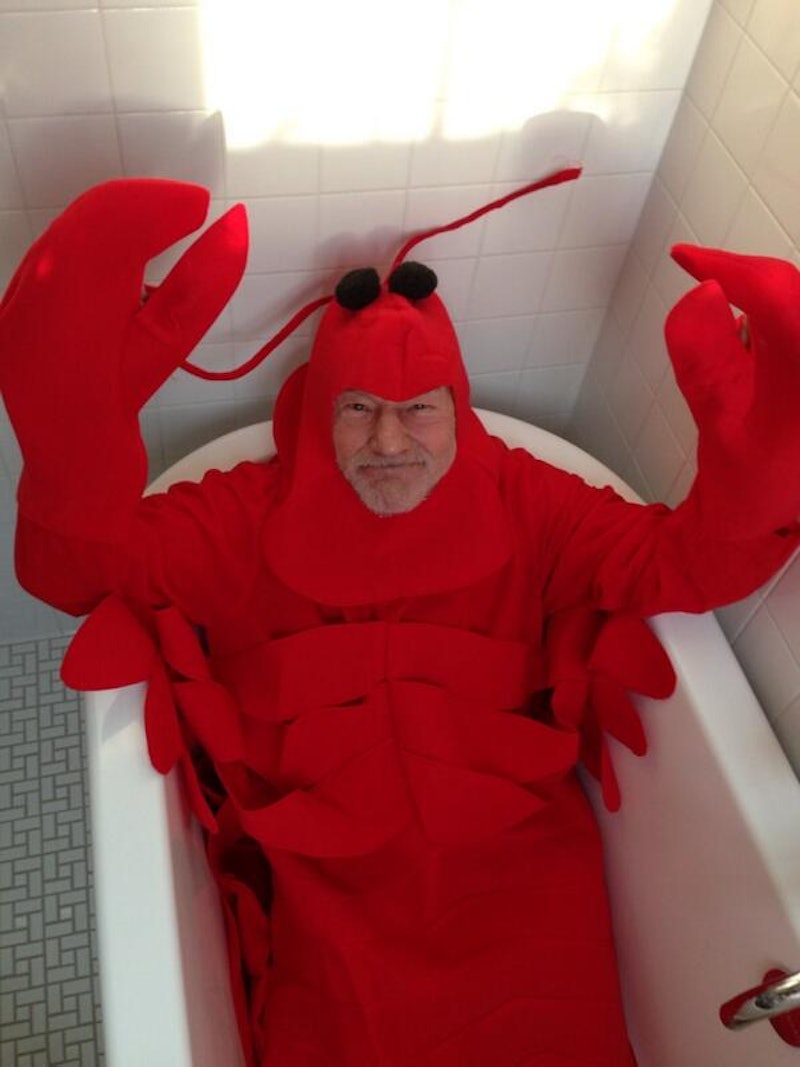 Edward Snowden's most recent leak to the Washington Post alleges that the NSA infiltrated Google information centers in order to collect user information. Now, Mother Jones asks where Facebook fits into all this:

...when the product is free, you are the product. It's your data that makes Facebook worth $100 billion and Google $300 billion. It's your data that info-mining companies like Acxiom and Datalogix package, repackage, sift, and sell. And it's your data that, as we've now learned, tech giants also pass along to the government. Let's review: Companies have given the NSA access to the records of every phone call made in the United States. Companies have inserted NSA-designed "back doors" in security software, giving the government (and, potentially, hackers—or other governments) access to everything from bank records to medical data. And oh, yeah, companies also flat-out sell your data to the NSA and other agencies.

Speaking of leaks, Wikileaker Private Chelsea Manning will reportedly be taking her case for gender reassignment treatment to court. As it stands now, Manning would not be allowed to transition in prison.

A federal prosecutor will be investigating the death of a teen found dead inside a gym mat in Georgia.

Food stamp funding will be cut by oh, about $5 billion Friday. As PolicyMic points out, that cut is going to hurt kids and their educations.

Hungry students have difficulty learning. In fact, according to a fact sheet from the National Educators Association (NEA), students who are hungry are more likely to be retained a grade.A 2012 report published by the No Kid Hungry campaign stated that three out of five teachers say that students come to their classrooms hungry on a regular basis. 80% of those teachers say that the regularity occurred at least once a week.

Cory Booker was sworn into the Senate today. Check out Bustle's reasons why he may one day prove the perfect president for millennials.

Mr. Balls is a real mascot in Brazil, and he's here to tell you about cancer.

Happy Halloween ya'll! There are rumors that the trick-or-treating fat shaming letter might have been a stunt, but this letter now floating around is definitely real:

Sir Patrick Stewart, for his part, is certainly excited.

More like this
These 2 Women Could Be America’s First Lesbian Governors
By Tess Garcia
Chris Kaba's Family Continue Fight For Justice After Viewing Police Bodycam Footage
By Sophie McEvoy
26 Ghost Story Podcasts To Get You Ready For Halloween
By Jessica Booth, Mia Mercado, JR Thorpe and Emma Carey
Romance Authors Are Mobilizing For Reproductive Rights
By Natalia Perez-Gonzalez
Get Even More From Bustle — Sign Up For The Newsletter