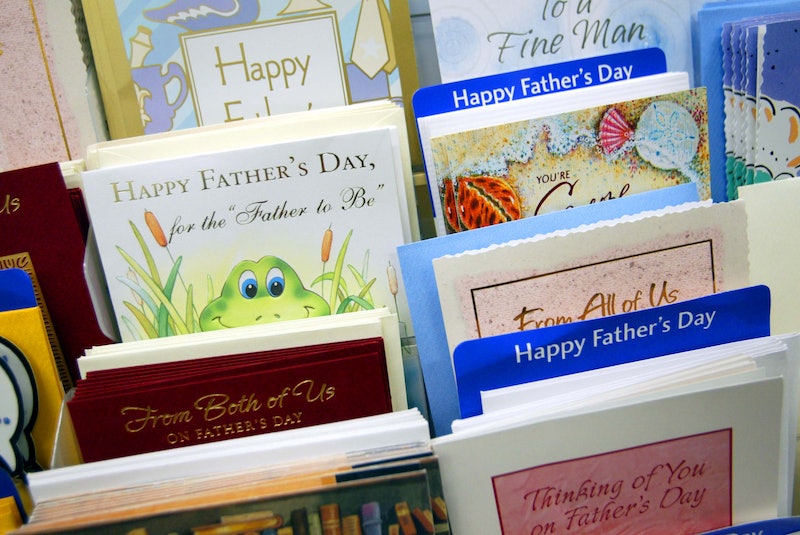 It’s difficult to offend both progressives and the Christian right with one single business decision, but Hallmark has managed to do it. The greeting card company is selling a Christm — err, Holiday Tree ornament with the phrase “Don we now our fun apparel!” emblazoned in festive letters. If that line sounds odd to you but you can’t quite place why, you’re not crazy. The original lyric, of course, is “Don we now our gay apparel,” from the classic “Deck the Halls.” Hallmark, it appears, just couldn’t bring themselves to print the word “gay” on a family product, so they changed it to “fun.”

What’s more, the artist capitalized “FUN” and made it bigger than every other word on the ornament, which makes us wonder if this isn’t a bit of intentional controversy-mongering on the part of Hallmark to attract some free PR. The item description (“With its catchy phrase, Don we now our FUN apparel! everyone will be in on the joke”) would seem to further this theory.

The company explained itself, or purported to do so, in a press release:

When the lyrics to "Deck the Halls" were translated from Gaelic and published in English back in the 1800s, the word "gay" meant festive or merry. Today it has multiple meanings, which we thought could leave our intent open to misinterpretation.

The trend of wearing festively decorated Christmas sweaters to parties is all about fun, and this ornament is intended to play into that, so the planning team decided to say what we meant: "fun." That's the spirit we intended and the spirit in which we hope ornament buyers will take it.

Let's take a look for ourselves, shall we?

Well, that sure is fun. For many, Hallmark's explanation didn’t suffice, as the company’s Facebook page was deluded with angry commenters from opposite sides of the ideological spectrum. Some “traditional” folk, in an amusing misunderstanding of how life works, accused the company for making the change in an attempt to appease gay people.

Progressives, meanwhile, bashed the decision for being bigoted and homophobic.

One user pointed out that “fun” isn’t even a proper synonym for “gay:”

The common thread amongst most of the criticisms was a vow to never fall for a Hallmark card again. So, congratulations Hallmark, you’ve managed to bridge the gap between the Christian right and the pro-LGBT left, and basically offend everybody.

Or not! At least one person was happy with the change: Professional homophobe Bryan Fischer of the American Family Association, who took the opportunity to instead criticize the liberal Facebook commenters, referring to them as agents of “Big Gay” and calling the comments “a hate crime.”

It seems doubtful, however, that Fischer will buy enough holiday cards to make up for all of the business Hallmark is losing because of this. Falalalalalalalalala.