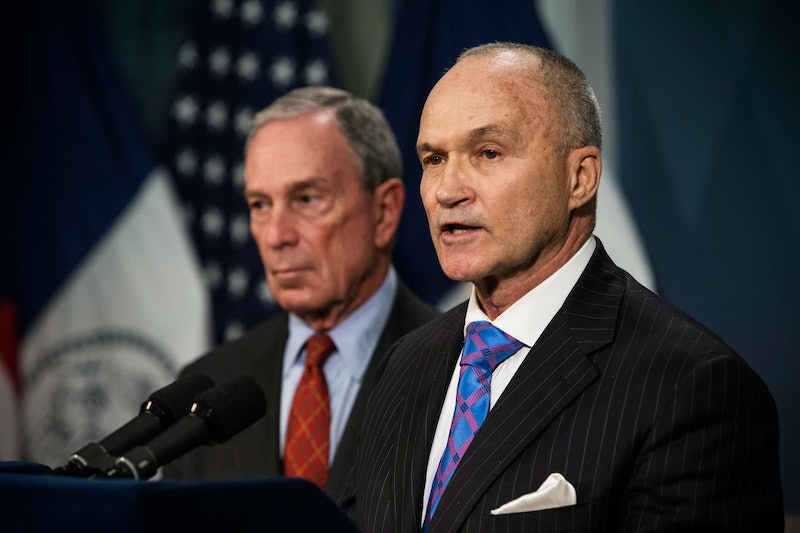 Stop-and-frisk lives to see another day. On Thursday afternoon, the 2nd U.S. Circuit Court of Appeals blocked a judge’s order to make changes to this controversial New York Police Department program. In addition, they also ordered Judge Shira A. Scheindlin be removed from the case. Back in August, federal judge Judge Scheindlin ruled that the policy is a violation of a citizen’s constitutional rights and called for a federally appointed monitor to oversee systemic reform.

Not surprisingly, New York City Mayor Michael Bloomberg wasn’t too thrilled about the initial ruling. “Crime can come back any time the criminals think they can get away with things. We just cannot let that happen,” he said at a press conference in August. “If this decision were to stand it would [it would] make this city and the whole country more dangerous.”

The stop-and-frisk tactic used to lower crime rates in New York City has been highly controversial because of the racial profiling that has occurred since its emergence. USA Today reports that the NYPD stopped almost 700,000 people on the street last year. Almost 87 percent of those stopped were black or Latino, about half were frisked, and 10 percent were arrested.

As a result of these blatant racial inequalities, New York's police commissioner Ray Kelly isn’t everyone’s biggest fan. Earlier this week, he was even booed off stage at Brown University instead of giving his scheduled lecture, "Proactive Policing in America's Biggest City."

A YouTube video of the event shows protesters shouting their complaints and grievances at Kelly. “We’re asking you to stop stopping and frisking people,” one student said.