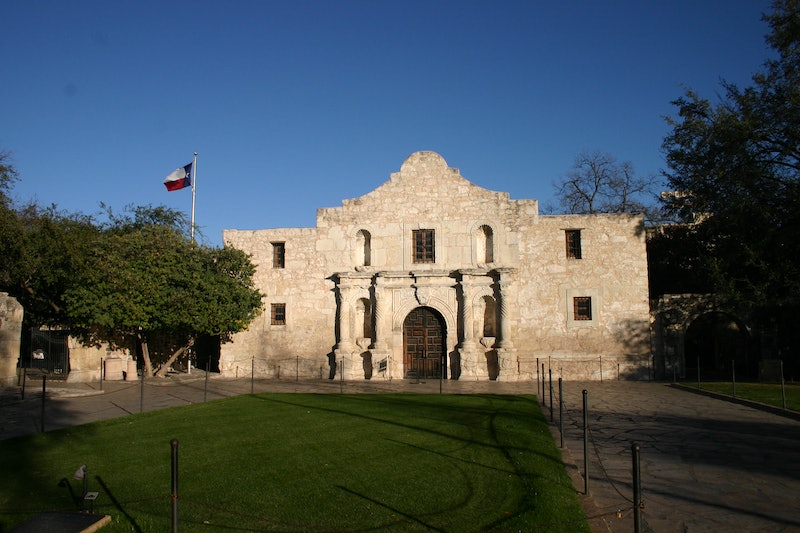 What do you get when you cross a Texan and a taco-less emoji selection? TexMoji, emojis just for Texans. And yes, they finally include tacos. TexMoji is the brainchild of Rich O'Toole, a Houston-based musician and taco-lover, and Sean Compton, the creator of the Sorry, I'm Texan twitter account. Although the idea may have been initially inspired by the missing taco emoji, it was the absence of Texas-themed emojis that really stood out to O'Toole.

"I just can't believe there aren't emoticons based on Texas," O'Toole said in an interview with KENS 5. "Texas is like, it's own country. We have our own everything."

There’s something about Texas. Everything’s bigger here. You can’t mess with us. And, oh yeah, we’re one of the few states that was a country before it joined the US. No matter how you may feel about Texas, you have to admit that it’s a very singular state. Which is why it only makes sense that Texas should have emojis. It only makes more sense that Texans would create their own emojis. That’s exactly why O’Toole and Compton reached out to Austin-based Rocksauce Studios to design the TexMoji app.

“We’re Texas boys, born and raised in Texas. They’re Texas boys; there is a sort of Texas pride and specific thing that we have that other states don’t necessarily have,” Rocksauce Studios CEO Q Manning said in an interview with KXAN.

Soon, dedicated Texans will finally get to share some of their state’s staples via emoji. Here’s a preview of some of the Texas-inspired emoji.

And finally, what Texans have all been waiting for.