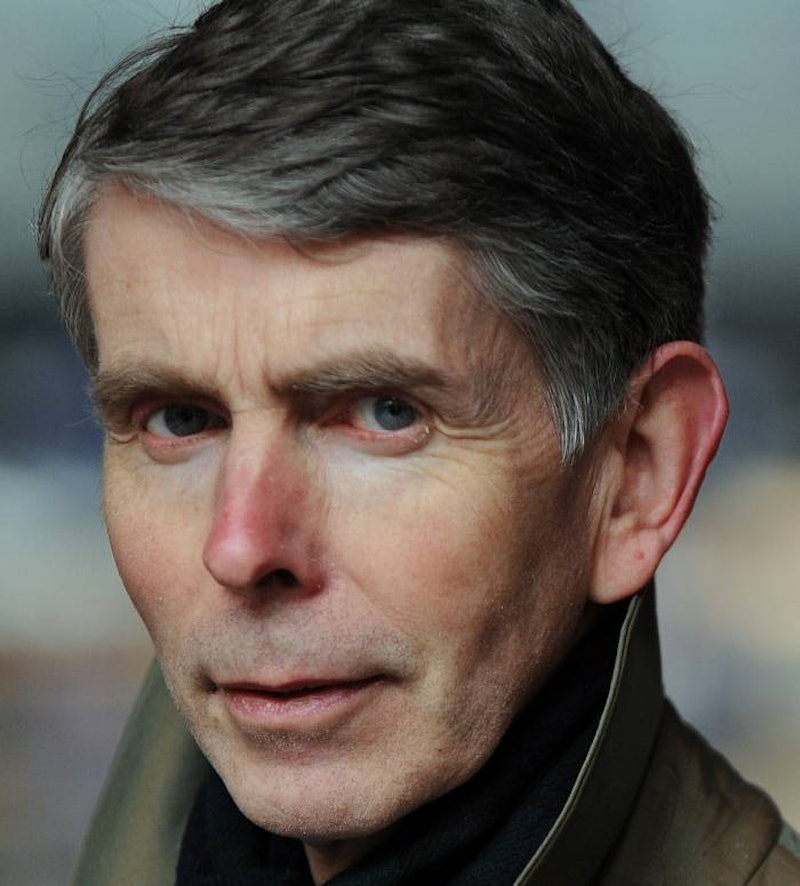 Hold on to your wedding veils — in Ronald Frame’s Havisham (Picador), everybody’s favorite spinster gets a makeover. You may last remember seeing Miss Havisham in Charles Dickens’ Great Expectations (probably in 9th grade English), but Frame has re-imagined Dickens’ creepy old maid in an entirely different (and much more interesting) light.

Frame’s Catherine Havisham seems part of a growing trend towards making our “bad” characters likable — or at the very least, understandable. If we’re being precise, we can’t call people like Gregory House, Walter White, Jaime Lannister, or Nathaniel P. “good,” but we also can’t put down the book or flip the channel. While no one should be setting her moral compass to any of these characters, they’re incredibly compelling in a way that doesn’t happen with someone who is pure good or pure evil.

In Great Expectations, Havisham’s manipulations of Estella are hardly benevolent:

But as she grew, and promised to be very beautiful, I gradually did worse, and with my praises, and with my jewels, and with my teachings, and with this figure of myself always before her a warning to back and point my lessons, I stole her heart away and put ice in its place.

As merely a jilted bride, the original Miss Havisham is neither particularly sympathetic nor interesting (beyond her fantastic, decrepit appearance). However, Frame imbues her with a life of her own (really —Catherine can actually function as a compelling voice without a Pip, Estella, or Compeyson to bolster her).

In her early life, Miss Havisham encounters nothing but deceit from those she believes care about her most; her father secretly remarries and brings his estranged and violent son to live in Satis House, and the wealthy family she is sent to live with to be “polished” for society is (as she unexpectedly discovers) being paid off to tolerate her and secretly finds her irritating and unrefined. It’s no surprise she clings to her childhood friend Sally, and that when she meets Mr. Compeyson, she falls for him — hard. Havisham admits that

I should have been walking tall — and, doubtless, proud. But I was afraid every time he left me, not just unhappy. Fear cut me down to size, and then it slammed an iron bar against my stomach.

By using Havisham as a first-person narrator and giving her a rich back story Frame makes her much more than an evil spinster — this new Havisham is a dynamic and textured character that can power a novel all on her own.

But Frame is playing with more than just Dickens’ idea of Miss Havisham — he’s tweaking the entire fabric of Dickens’ world. Miss Havisham of Great Expectations is part of a larger class of Dickensian females that are either docile and doll-like or vicious bloodhounds (see: Lucie Manette and Madame Defarge of A Tale of Two Cities). Refreshingly, however, Havisham’s titular character is a strong business woman; she takes over her family’s brewery and rights the accounts her duplicitous fiancée meddled with, all while tracking him down and dealing with mutinous brewers. As she reminds herself, “They had forgotten the stock I came from: that I wasn’t just any woman, but a Kent Havisham: proof and tempered, through and through.” Whether it’s because of Dickens’ own prerogative or just the conventions of his time, there was no room for a woman as bold and progressive as Frame’s Catherine Havisham in his original work.

Other novels have rebooted classic works of literature, notably Wide Sargasso Sea by Jean Rhys, a retelling of Jane Eyre narrated by Rochester’s “insane” first wife, Bertha. As classic texts like Jane Eyre and Great Expectations age, certain aspects (trading in your swarthy Creole wife for a younger, whiter model, or being almost cartoonishly deranged and twisted after being left at the altar) might start to chafe at modern readers — and that’s where a re-imagination like Frame’s comes in. Addressing the creeping, misogynistic themes of the original novel (all women are out to beguile and betray you? Really?) by making Havisham a three-dimensional, nuanced character puts a new coat of paint on an old classic. While Frame doesn't completely makeover Great Expectations with Havisham, he injects life into the story, and turns a sad old spinster into a force to be reckoned with.

More like this
Jessica Simpson On The Time She Was Pursued By A Backstreet Boy & An *NSYNC Member
By The Editors
Netflix Shut Down 'Bridgerton' S3 Rumours About A “Very Dark” Storyline
By Bustle
We’ve Entered The Hot Boy Reader Era
By Samantha Leach
Meghan Trainor & Daryl Sabara Are Expecting Their Second Baby
By Jake Viswanath
Get Even More From Bustle — Sign Up For The Newsletter
From hair trends to relationship advice, our daily newsletter has everything you need to sound like a person who’s on TikTok, even if you aren’t.