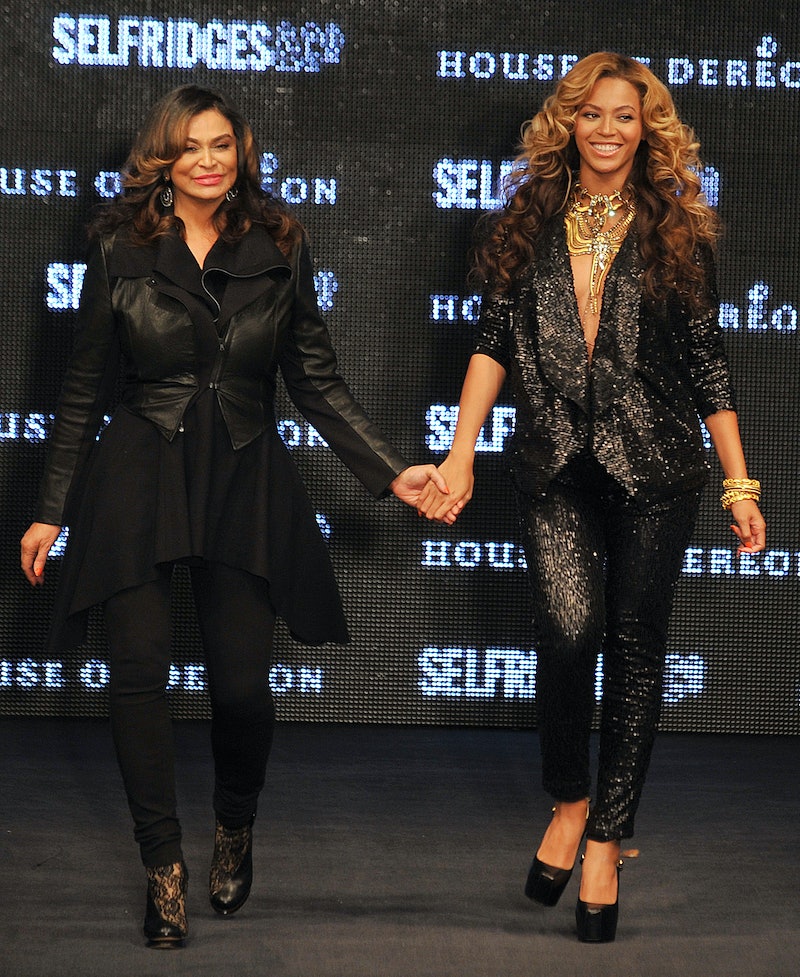 So maybe a little tough love is helpful after all. According to a study conducted at the University of Essex, daughters who have strict mothers are more likely to be successful in life. The moments when you clashed with your mom were all worth it because really, she just wanted the best for you.

Between 2004 and 2010, researchers observed the lives of 15,000 English girls age 13 to 14. They found that teenagers’ whose mothers placed high standards on them were more likely to attend university and less likely to be unemployed or learn low wages. These girls were also four percent less likely to get pregnant as teenagers.

Why the focus on mothers? According to the study, “The measure of expectations in this study reflects a combination of aspirations and beliefs about the likelihood of attending higher education reported by the main parent, who, in the majority of cases, is the mother.”

While times are changing and men and women are playing more equal roles in running a household, women still spend more time caring for children. So it makes more sense that children are more influenced by their expectations and standards. It’s those standards, often negatively reduced to “nagging,” that inadvertently continue to influence us. This influence is particularly strong in kids who are the least academic. Because they have fewer friends or teachers who will encourage them, they’re more influenced by their parents, in particular their mothers.

Even when kids were making decisions they believed to be independent from their parent’s influence, moms still played a subliminal role in the process. According to the Daily Mail, study researcher Ericka Rascon-Ramirez said, “no matter how hard we tried to avoid our parents’ recommendations, it is likely that they ended up influencing, in a more subtle manner, choices that we had considered extremely personal.”

You may not grow up to be just like your mother, but if she had strict standards for you while growing up, you’ll probably benefit from her influence one way or another.