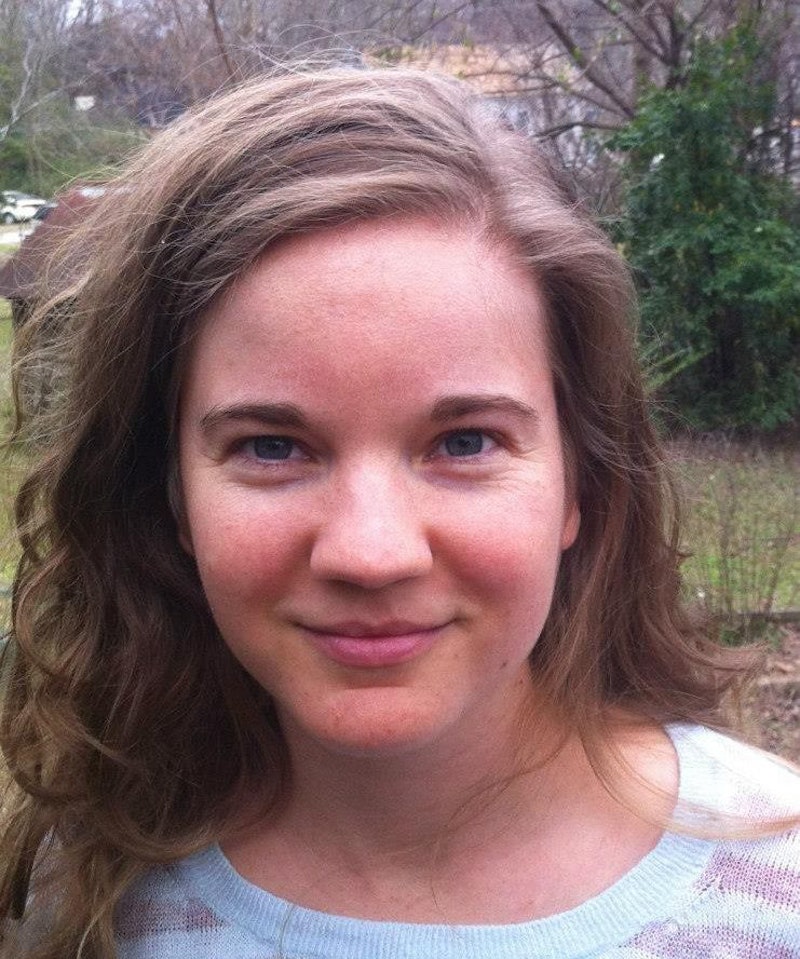 The domestic drama — a story of realistic, middle-class, ordinary, everyday lives with a family or home—has been around for a while (just look at all those Pride and Prejudice remakes and spinoffs). Allegedly, audiences are supposed to relate best to mundane domestic dramas, but the title of Jessica Hollander’s debut short story collection, In These Times the Home Is a Tired Place (University of North Texas Press), points to what seems like a modern truth: Home life can be kind of boring.

Despite the domestic drama’s long history, it’s almost as common to find a TV show featuring a vampire or other fairytale beast as it is to find your average, garden-variety, mom-dad-and-two-kids sitcom. Sure, Austen’s work will continue to be popular, but a good portion of that is because of the allure of times gone by. A modern domestic drama — what’s the appeal? Couldn’t a current-day domestic drama be a little pedestrian? Luckily for readers, not on Hollander’s watch. She goes at domestic life with a scalpel, carving away the bland and ordinary, and bringing her readers short scenes as delicate and intricate as slices of tissue on a microscope slide.

Hollander rips apart the fabric of domesticity and then splices it back together with the unsettling and bizarre. When this works, it’s like a kick to the solar plexus — gut-wrenching and immediate. In “Like Falling Down and Laughing, after losing both their “adult” teaching jobs, a woman watches her boyfriend break down:

He came back with a steak knife, and began sawing at the couch arm’s upholstery. "Our life’s over here," he said. I tried to pull him off. "We can take things with us." He struggled against me and went on sawing.

Eventually, after her boyfriend leaves, she realizes she feels nothing towards what she previously valued as the trappings of adulthood:

Plants and furniture surrounded me. With a steak knife I hacked away at the couch. I tried to laugh. I laughed.

The domestic destruction doesn’t stop there. As a young girl’s parents drift further and further apart, their house becomes a near murder scene, with

Granite counters crusted with crushed tomato, sea salt, sausage casing, but no food besides the steaming meal bleeding over the bin.[…] The father’s recipes stacked and chopped to pieces and confettied across the tile.

Both stories — and several other instances in the book — have the emotional rawness of an animal chewing at its leg in order to get out of a trap, or, in this case, a home. Hollander has a deft hand for matching everyday emotions with out-sized reactions, turning “everyday” occurrences into something surreal and heartbreaking. While readers may never carve up their furniture while feeling adrift, they’ve certainly thought about it, and that keeps In These Times the Home Is a Tired Place relatable without ever veering towards boring.

When Hollander’s work stumbles, which is rare, it’s still interesting. “If We Miss the Beginning” seems to borrow just a little too heavily from If You Give a Mouse A Cookie (“If it doesn’t stop snowing will we miss the beginning? If we miss the beginning…”) It’s not surprising that there are less successful ventures in a collection of short stories, but luckily for Hollander’s readers, they’re only about a page long.

In These Times the Home Is a Tired Place is a sneak-attack on the conventions of domestic dramas. As Hollander’s stories unfold, the rapids undermining peaceful domestic life become apparent, and sweep readers along in their current for a read that has a much wider scope than just suburban homes.

More like this
Prince Harry Incorrectly Recites Christina Aguilera’s “Genie In A Bottle” Lyrics
By Jake Viswanath
I Read Prince Harry's 'Spare' So You Don’t Have To: 11 Highlights To Know
By Marina Watts
Everything To Know About The 'Daisy Jones & The Six' TV Series
By Maxine Harrison and Brad Witter
Your Guide To Watching 'Everything Everywhere All At Once' In The UK
By El Hunt and Sophie McEvoy
Get Even More From Bustle — Sign Up For The Newsletter
From hair trends to relationship advice, our daily newsletter has everything you need to sound like a person who’s on TikTok, even if you aren’t.