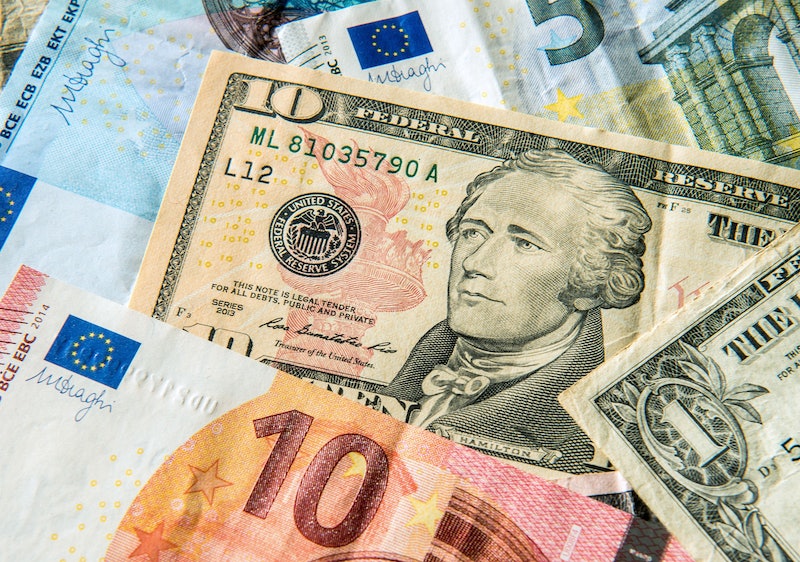 Now you can finally put all your "I'm broke" statements to the test and see whether or not you’re really as poor as you joke about being. Thanks to the Wealthometer, created by Maximilian Kasy, an assistant economics professor at Harvard, you can now find just where you fit in the US distribution of wealth. Just select your country, take a guess at where you might fit on the wealth distribution, enter in your assets and debt information (the site says it doesn't store your data), and see how you compare to other Americans. I’ve known that in the wealth distribution of the world, I — and most of my fellow Americans — am wealthier than a good chunk of the world’s population. But when it comes to other Americans, how accurate is our idea of where our wealth stacks up?

According to the Wealthometer's site, it’s not very accurate, and that’s where all the confusion about wealth distribution and taxes come in. Most people tend to believe that they fall in the middle class, no matter where their position is in reality, and the site attributes that to how we primarily hang out with people in a similar economic bracket. When most people around us display similar amounts of wealth, we assume that’s “normal” and “have a hard time imagining that others are significantly richer or poorer than ourselves.”

I arbitrarily said I had $20,000 in savings and no debt, just to see how someone with such stats would stack up.

Turns out someone with that financial situation is right around the middle.

The site adds that if you don’t understand how your wealth really matches up with other Americans, understanding how wealth taxes will really affect us might be difficult for some. It says "Many people believe, furthermore, that they would end up paying a lot if wealth (or inheritance) taxes were to be raised. This is despite the fact that such taxes would primarily affect a small group of very wealthy households."

That "small group" could be the five percent Wealthometer says holds 50 percent of the US' assets. While Wealthometer claims not to be associated with any political party, it does hope to "contribute to an informed debate about the distribution of wealth and wealth taxes.” It’s currently available for the US, and a few other countries including Germany and Greece. Try it out, you might be surprised at what you find out. I know I was.

More like this
Twitter Has *A Lot* To Say About The "Single Penalty”
By Sam Ramsden
David Beckham’s Controversial Qatar Deal Skyrocketed His Net Worth
By Catharina Cheung
Emily Atack’s Net Worth Would Make Charlotte Hinchcliffe Proud
By El Hunt
Lenny Hochstein's “Boob God” Reputation Bolsters His Multimillion-Dollar Net Worth
By Brad Witter
Get Even More From Bustle — Sign Up For The Newsletter
From hair trends to relationship advice, our daily newsletter has everything you need to sound like a person who’s on TikTok, even if you aren’t.