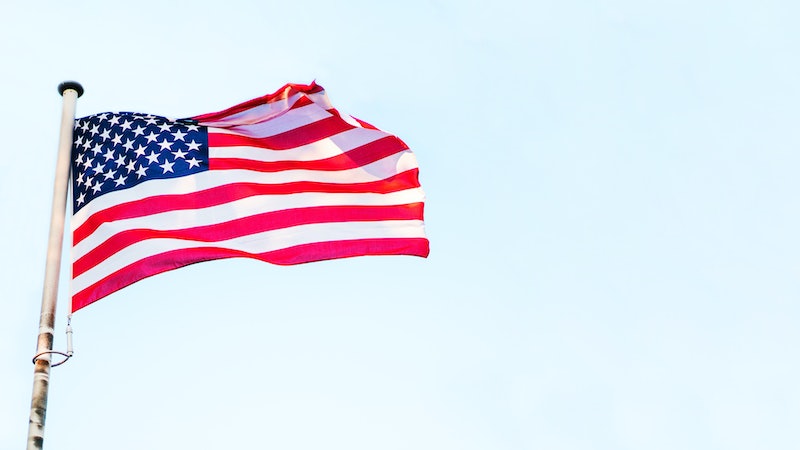 It’s almost the Fourth of July, America’s annual celebration of freedom and liberty for all, which makes people festive in the most unusual ways: lighting stuff on fire until it explodes, combining grilled meat and booze in one's stomach until it explodes, red, white, and blue crop tops... we’re a weird country, honestly it’s no wonder we had to fight so hard to be free. Well, this year, I came up with my own odd Independence Day merriment: translating the “The Star-Spangled Banner” lyrics entirely in emoji.

“The Star-Spangled Banner,” a.k.a. the national anthem of the good ol’ U.S. of A, was first written as a poem in 1814 by a 35-year-old attorney and amateur poet by the name of Francis Scott Key, and emoji, a.k.a. the tiny Japanese pictograms that add context to our daily SMS and Internet communication, were initially conceived circa 1998 or 1999 by Shigetaka Kurita before spreading around the globe through present day, in which we are currently operating at peak emoji. It’s a 200-year gap just begging to be bridged by one of the most trivial, yet somehow essential, modern technological advancements.

So in honor of life, liberty, and the pursuit of happiness, I present our nation’s song, exactly as Francis Scott Key originally intended: in 79 characters of emoji. Happy Fourth! *party hat emoji*

Oh say can you see,

by the dawn's early light,

What so proudly we hailed

at the twilight's last gleaming

Whose broad stripes and bright stars

through the perilous fight

Over the ramparts we watched were

And the rocket's red glare,

the bombs bursting in air,

Gave proof through the night

that our flag was still there

Oh say does that star-spangled banner yet wave

More like this
8 Things You Can Do To Appreciate Lunar New Year
By Elizabeth Tsung
8 Charities To Donate To During Black History Month
By Alexis Morillo
6 Organizations Fighting Police Brutality That You Can Support Right Now
By Syeda Khaula Saad and JR Thorpe
90 Epic Truth Or Drink Questions To Play 'Say It Or Shot It' With
By Bustle UK
Get Even More From Bustle — Sign Up For The Newsletter
From hair trends to relationship advice, our daily newsletter has everything you need to sound like a person who’s on TikTok, even if you aren’t.