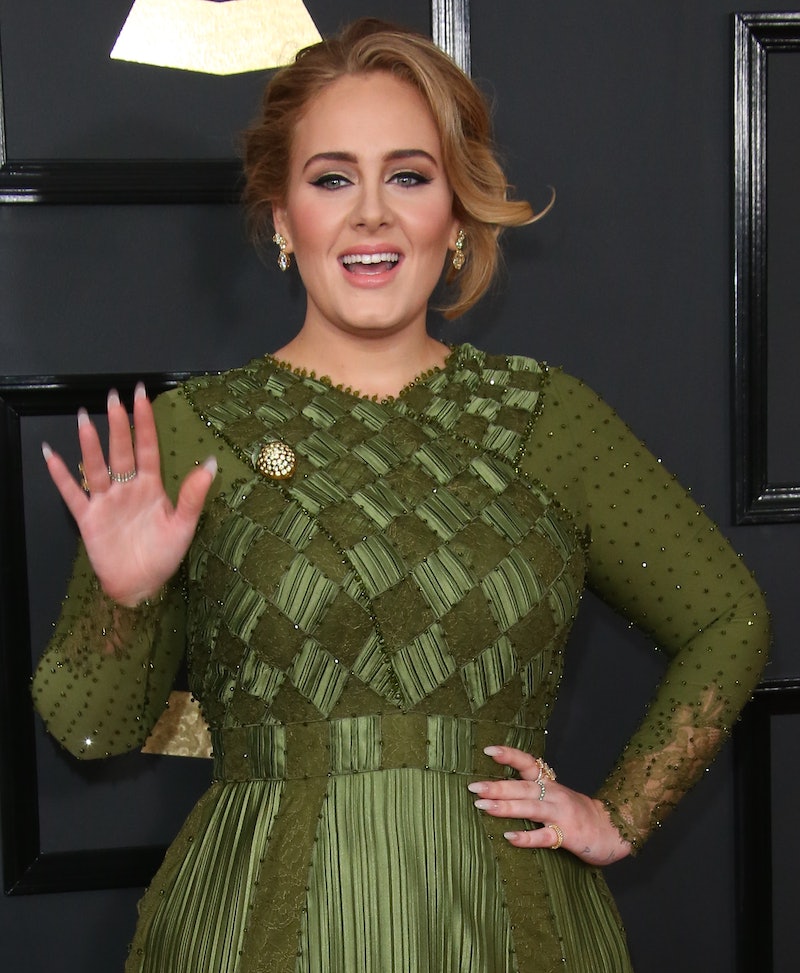 In a recent video with Vogue for their Taste Test series, Adele revealed that “the best house [she] ever lived in” was a flat in South London that she shared with her mum.

“In fact, this house always gets spoken about in the press as if it was, like, really run down because it was above what became a discount store,” the singer told Vogue before going on to explain the happy memories she has from her time there. “It was amazing. We had a young family at the end [of their attached roof terrace] with three lovely little boys, who used to just run up and down in their nappies.”

The London-born star now lives in a glamorous home in Los Angeles but it’s likely the flat she was speaking about during the Taste Test video was one in West Norwood.

Other than a brief stint in Brighton, Adele spent her childhood in London, living in Tottenham, Brixton, and West Norwood. In 2006, after signing a life-changing record deal at the age of 18, the singer moved out of the flat she shared with her mum and found one of her own in Notting Hill.

It’s believed that the West Norwood flat – and the area in general – was the inspiration behind Adele’s smash hit Hometown Glory.

The discount store that was situated underneath her old flat is long gone and has since been replaced by a pub called the Knowles of Norwood. Opening its doors in 2015, the pub invited Adele down for a visit.

They wrote, “@Adele, we’re opening a new pub on Thursday above your old flat in West Norwood. See you at the bar for a pint?”