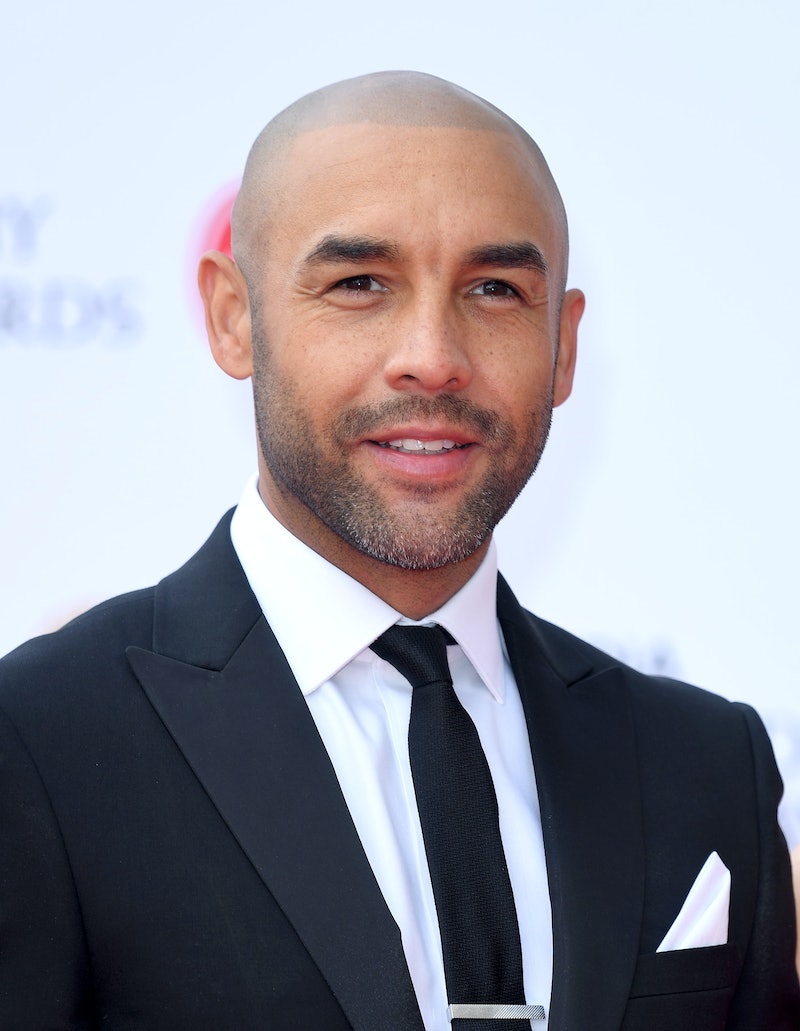 Unless you’ve been living under a rock, you’ll certainly be familiar with who Alex Beresford is after this week. The weatherman and TV personality is being praised for standing up to Piers Morgan on Good Morning Britain, calling him out for his comments about Meghan Markle. Beresford also talked about the racism he himself has experienced in recent years, and now it’s emerged that Alex Beresford recently commented how he was the “only person of colour” at his job.

Speaking to singer Sheila Ferguson in 2020 during a discussion about self help books on air, Beresford explained that not only had he experienced being “the only person of colour at university” —which meant that he had to find his way — but also "being one of the only people of colour walking into a newsroom as well."

His comments were in response to Ferguson explaining that growing up, she had been the only Black child in a predominantly white neighbourhood.

Beresford expressed his empathy and understanding for Meghan Markle on Good Morning Britain this week, particularly in regards to the worrying racist comments a Royal family member was said to have made over Archie’s skin colour.

"Why the Meghan interview really resonates with me is because an ex-work colleague — not off this show — asked me if I was worried the shade of cocoa my son was going to come out," he revealed.

He also poignantly explained that, "when you're mixed race what you find, in my personal experience, is that when you're a lighter shade of black, people gain confidence and think they can say things to do that they wouldn't say to a black person."

The confrontation with Piers Morgan led to the GMB host storming off and later quitting his job. Users on Twitter have been hailing Beresford a hero ever since, and he’s even received several marriage proposals.