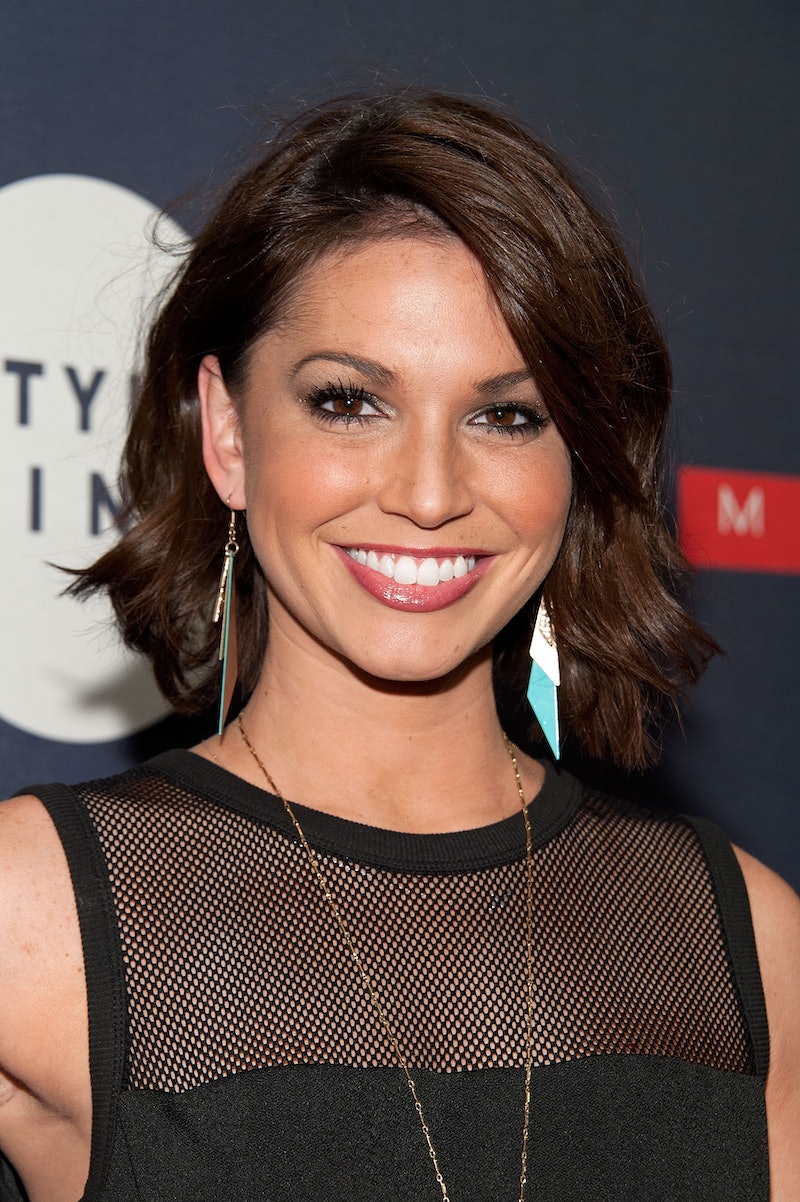 Ever since she won Jason Mesnick’s season of The Bachelor in 2009 (though their engagement was notably called off shortly after it ended), Melissa Rycroft has gone onto pursue a very successful career in reality television. She placed third on Dancing With The Stars the same year as her Bachelor win, won the inaugural season of Dancing With The Stars: All-Stars in 2012, and even returned to the original competition as a trio partner during Season 27 in 2018. Additionally, she hosted Season 1 of Bachelor Pad, starred in a short-lived CMT reality show titled Melissa & Tye alongside her husband Tye Strickland, and most recently hosted the final season of CMT’s Redneck Island. But apparently, her stacked resume isn’t enough to land a spot in the Real Housewives franchise — on March 26, Rycroft told a fan on Instagram that she’s been rejected not once, but twice from The Real Housewives Of Dallas.

In response to an Instagram user who asked if she would consider joining the show, Rycroft wrote, “I've been interviewed and turned down twice… I am so NOT Housewife material!” It’s unclear if Bravo boss Andy Cohen had any part in Rycroft’s casting results, but perhaps there will be more successful interviews in Rycroft’s future, should she want to try again. While she didn’t disclose further details about the casting process, it’s clear she wasn’t rejected for lacking reality TV experience or a deep connection to the Texas city. Born in Dallas, Rycroft was also a cheerleader for the Cowboys football team prior to her stint on The Bachelor. During her time as a cheerleader, she appeared on CMT’s reality show about the squad titled Dallas Cowboys Cheerleaders: Making The Team from 2006 to 2008 and has returned as a guest judge.

“Dallas is my home,” the 38-year-old personality told Dallas Observer in a 2017 interview. “I have had opportunities to relocate for work, and we tried on several occasions. Dallas has always been home to me and my husband, Tye.” She continued, “His parents and mine also live in the area. Being elsewhere, we felt something was always missing, and we found ourselves continually coming back.”