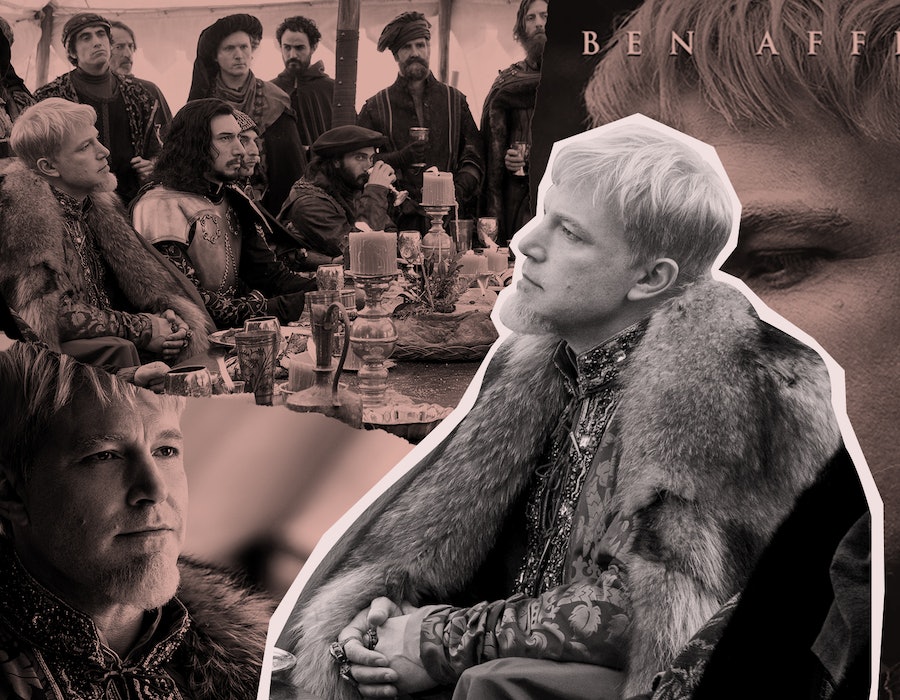 Making fun of movies, especially bad movies, is one of my favorite things to do. Even so, I admit that I’ve always found the Razzies — AKA the Golden Raspberry Awards, given to the worst of Hollywood the night before the Oscars — to be a little mean-spirited.

The first iteration of what eventually became the Razzies took place in someone’s living-room in 1981, when Hollywood seemed an impenetrable monolith and celebrities seemed so distant and inaccessible they might as well be on a different planet. But over the past four decades, social media has made mockery egalitarian. Celebrities can promote their movie from their sofa and we can tell them we think it was garbage from ours.

In recent decades, the Razzies have grown lazy with their derision, picking already universally-panned punching-bag projects like The Twilight Saga and 50 Shades of Grey, while also gravitating towards material aimed primarily at female audiences. Take 2010, for example. They had the Jonas Brothers winning “Worst Actor” for playing “Themselves” in their concert movie, while the “Worst Actress” category saw Miley Cyrus in Hannah Montana up against Megan Fox in Jennifer’s Body, which is an objectively stellar performance in a stellar movie.

Sometimes the Razzies just seem irrelevant — did we really need a fake award show to tell us that The Emoji Movie was bad? – but sometimes, like this year, the Razzies are so off-base that they’re almost offensive. In their eagerness to kick the already-down and the easily mockable, they make such an error in judgement that they mistake one of the most charismatic, compelling screen performances of the year for bad. I’m speaking, of course, of Ben Affleck in The Last Duel.

I know I am biased because I love history and period pieces. I have a history podcast about scandals in royal history, and I did a full episode about the actual judicial duel that Ridley Scott’s movie was based on. That said: I really, really liked The Last Duel! I think it’s a really compelling, well-crafted movie with interesting performances that takes a fascinating true story from history and brings it to life with excellent actors!

Yes, his facial hair is silly. That’s the point! All facial hair in Medieval France was probably a little silly.

The Razzies perhaps saw a picture of Ben Affleck in costume with a pretty silly looking blonde haircut and goatee and thought “hah. Got him.” I cannot imagine that they saw the movie, because if they had they would have seen Ben Affleck absolutely nailing the role of Count Pierre, a party-boy overlord in 13th century France who throws orgies, plays favorites, and has no qualms about being a petty little b*tch. It’s incredible. He’s exactly the injection of fun that an otherwise dreary movie needed. Yes, his facial hair is silly. That’s the point! First of all, all facial hair in Medieval France was probably a little silly, but he’s supposed to be off-putting and pretentious and kind of a dickhead. That’s the role.

I’m sorry if this is news to anyone, but Ben Affleck is a very good actor and very charismatic on screen! He knew what the movie needed: a little bit of indulgent nonsense, and he provided it in spades. If it were up to me, I would have nominated him for Best Supporting Actor at the Oscars, alongside the also snubbed Mike Faist.

Instead, Ben Affleck and The Last Duel got zilch. Maybe the Academy was burned after Ridley Scott’s pretty disastrous House of Gucci, or maybe they were put-off by the two-and-a-half hour running time, but between The Last Duel and The Green Knight, it was a huge year for Dana’s medieval favorites losing out on Oscar noms.

More like this
Sandra Bullock’s Razzies Speech Proves She’s The Ultimate Miss Congeniality
By Sam Ramsden
Twitter Is Overjoyed By Angela Bassett’s Record-Making Oscar Nomination
By Maxine Harrison
Yes, You Can Stream ‘To Leslie’ In The UK Now
By Sam Ramsden
Jemima Khan Used Her Own Life As Inspo For 'What’s Love Got To Do With It?'
By Darshita Goyal
Get Even More From Bustle — Sign Up For The Newsletter
From hair trends to relationship advice, our daily newsletter has everything you need to sound like a person who’s on TikTok, even if you aren’t.