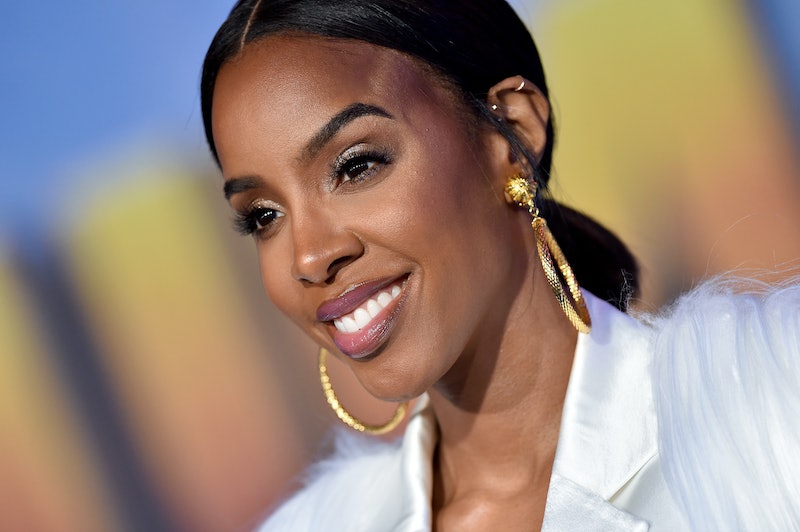 On January 21, 2021, singer and former The Voice Australia judge Kelly Rowland welcomed her second son to the world with husband Timothy Weatherspoon. The couple have enjoyed time together as a family since the birth but Destiny's Child fans will be very excited to hear that baby Noah has now met Beyoncé and Michelle Williams – two of the most important people in Rowland's life. "When they met the baby it was like another part of my heart just... Being able to share space with Michelle and Bey is truly a gift," the singer recently told Entertainment Tonight.

Rowland, Knowles, and Williams have formed a lasting bond over the past two decades, with Rowland describing their sisterhood as one of the most important aspects of her life. "It's really a gift because we've known each other for so long and the industry doesn't really make friendships... It's the nature of it, and we still have each other after all these years," she told Entertainment Tonight. "And I'm just so grateful for them and they are a highlight of my life. Not professionally, but our friendship and sisterhood – you're going to make me cry."

Not only is 2021 a special year for Rowland because of Noah's arrival, but she and her former Destiny's Child bandmates will also be celebrating the 20th anniversary of their legendary album Survivor. Whether or not the group reunite for the special occasion is another matter, but Rowland is certainly proud of the journey they've been on together. "It's just like the train that wouldn't stop moving. It was amazing."

As well as now being a mum of two, Rowland also released a new single titled "Black Magic", accompanied by a stunning video that features her sons Noah and Titan. "I was like, this is how I share my little ones with everybody," she told ET.