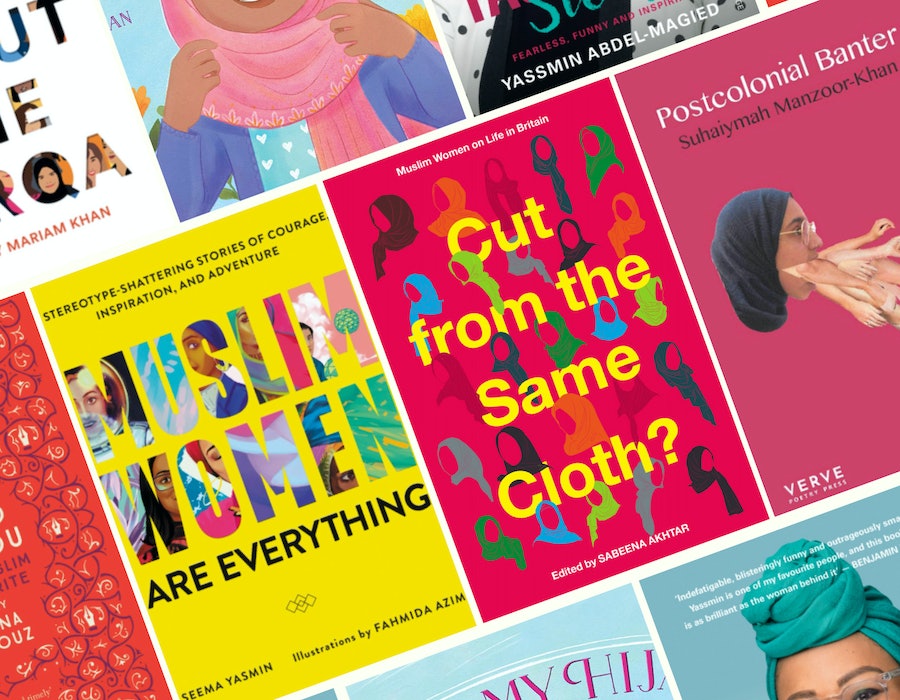 On September 9, Labour MP Zarah Sultana stood up in Westminster Hall during a debate about Islamophobia. “When young Muslim girls ask me what it’s like, I’d like to say there’s nothing to worry about, that they would face the same challenges as their non-Muslim friends and colleagues,” the representative for Coventry South said. “But, Madam Chair, in truth I can’t say that.”

Sultana went on to read accounts of abuse she had received throughout her career as an MP, including being told she was a “danger to humanity” and “scum of the earth.” In a brave and moving speech, she made clear that the lives of Muslim women – even those working in the highest office in the land – continue to be laced with Islamophobia and racism.

Throughout history, Muslim women have been boxed in by stereotypes. If they are not meek and oppressed, they are terrorists – threats to society. They face ridicule and mistreatment from trolls online, from employers, and even from their own Prime Minister.

In the media, the story is much the same. Even comparatively progressive newspapers like the Guardian and the New York Times can create a sense of othering in their coverage of Muslim women, as Faiswal Kasirye, a Ph.D. researcher at the International Islamic University in Malaysia, found in a study of the two newspapers this year. And lecturers Catherine Bullock and Gul J. Jafri found this “us” versus “them” narrative played out in Canadian media outlets, too.

However, once the power is in the hands of Muslim women, everything changes. Social media has provided a platform for people to represent themselves on their own terms. Political leaders Ilhan Omar and Rashida Tlaib, journalist and activist Mona Eltahawy, and newly appointed Vogue Scandinavia editor Rawdah Mohamed – to name just a few – are actively working against stereotypes and making their voices heard. And their work was made possible by other women throughout history who led complex, brave, and adventurous lives. From literary greats such as Nazik al-Mala’ikah – one of the most influential contemporary Iraqi poets – to legendary revolutionary Jamilah Buhrayd to Huda Sha’arawi, founder of the women’s movement in Egypt. Mainstream commentary may have muted the great tales of these women, but look closer and you’ll discover a rich history of resistance.

Luckily, there are a wealth of books to turn to if you want to learn more about the lives of Muslim women. With hopes of steering the discourse away from stereotypes, these books provide a nuanced window into Muslim communities and experiences. Here are just eight to get you started.