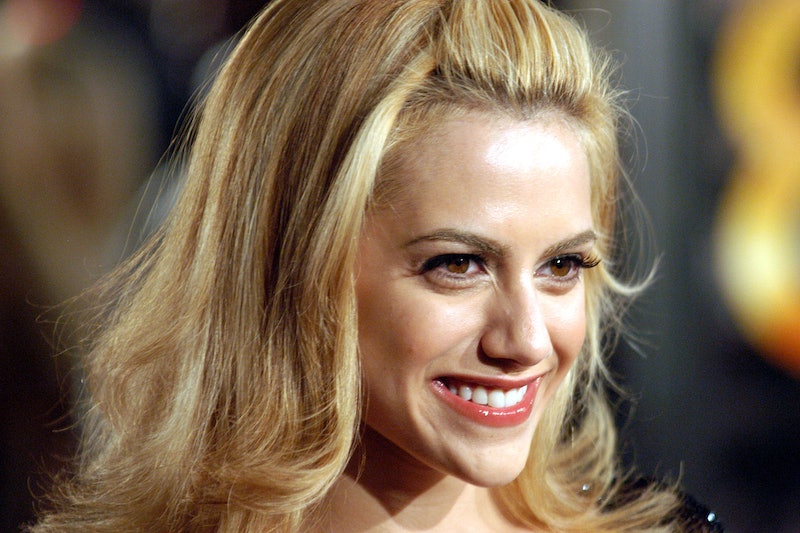 HBO Max’s new two-part documentary, What Happened, Brittany Murphy?, takes a fresh look at the circumstances surrounding Murphy’s tragic and unexpected 2009 death. The actor, who was only 32 when she died, rose to fame in the early 2000s after starring in Clueless. Similar to Britney Spears and Paris Hilton, Murphy’s time in the spotlight was marred by endless paparazzi harassment and brutal public criticism of her body. However, it’s clear that pressure from Hollywood and the media was only one of the factors that contributed to her untimely passing.

Murphy died on Dec. 20, 2009 as a result of untreated pneumonia in combination with anemia and drug intoxication from over-the-counter and prescription medication. In What Happened, Brittany Murphy?, the deputy medical examiner who conducted Murphy’s autopsy, Dr. Lisa Scheinin, elaborates on her findings from a decade ago. According to Scheinin, Murphy’s anemia had become life-threatening, which she attributes in part to the fact that Murphy was extremely underweight. Murphy herself had discussed the pressures she’d experienced to lose weight in order to secure roles in Hollywood, and similar pressure reportedly came from her husband Simon Monjack.

Although Murphy’s assumed drug use is often associated with her death, Dr. Scheinin clarified that there was “no evidence of alcohol or any drugs of abuse in her system” beyond prescription and over-the-counter medications including painkillers and cold medicine. In fact, Scheinin believes that Murphy’s life could have been saved if she’d gotten the medical care she so desperately needed. “If she had gotten to a hospital early enough, you can detect pneumonia on a chest X-ray,” she says in the documentary. “It's very easy to do. They could've possibly started treatment, but she would've had a chance.”

It’s impossible to definitively know the reasons why Murphy didn’t go to the hospital during her final days, but many of the people in her life suspect that Monjack, who they described as controlling, wouldn’t let her. “I believe that Simon Monjack — even if he did not kill Brittany Murphy — he allowed her to die because he did not get her to the doctor and get her help,” Monjack’s former fiancée Elizabeth Ragsdale says in the documentary.

Monjack initially downplayed the seriousness of Murphy’s condition, claiming that she was “perfectly healthy and well” in the days before her death other than a little laryngitis. But in an interview with Larry King, Monjack revealed that his wife was actually struggling to breathe in the days before she passed. According to him, Murphy had even wondered aloud if she was dying, making it all the more perplexing why Monjack seemingly did not try to take her to the hospital. Strangely, Monjack died five months after Murphy of similar causes.

If you or someone you know is experiencing domestic abuse, call 911 or the National Domestic Violence Hotline at 1(800) 799-SAFE (7233) or visit thehotline.org