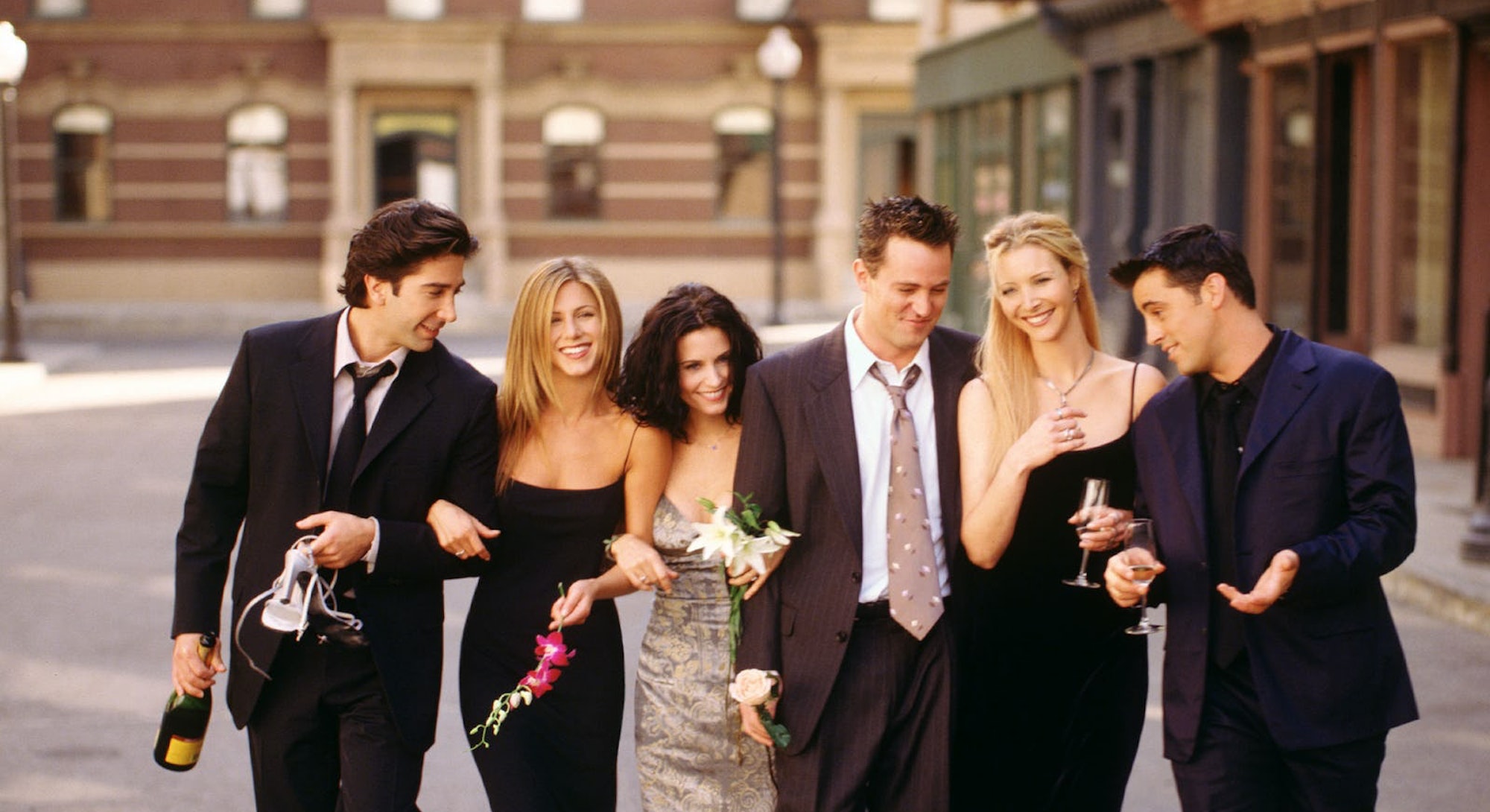 Over a decade after the Friends finale aired, Krakowski revealed at the 2015 Emmys that she once auditioned to play Rachel Green. “I, like almost every actor in the world, auditioned for Friends,” she told E! News’ Giuliana Rancic. “I wish I had gotten that one. I actually auditioned for Rachel and didn’t go very far.”

Although he wasn’t considered for a major role, Tom Hanks was almost cast on the sitcom as Sandy, the nanny Ross and Rachel hired to look after their daughter Emma. Ultimately, Freddie Prinze Jr. snagged the part. “I wasn’t even supposed to be Sandy, that was originally offered to Tom Hanks, but he wasn’t gonna make it back from his film on time,” Prinze Jr. told Entertainment Weekly. “And so my agent called me and said, ‘Do you want to be on Friends? And I said, ‘Yeah, I’ll do an episode of Friends. That’ll be great.’”