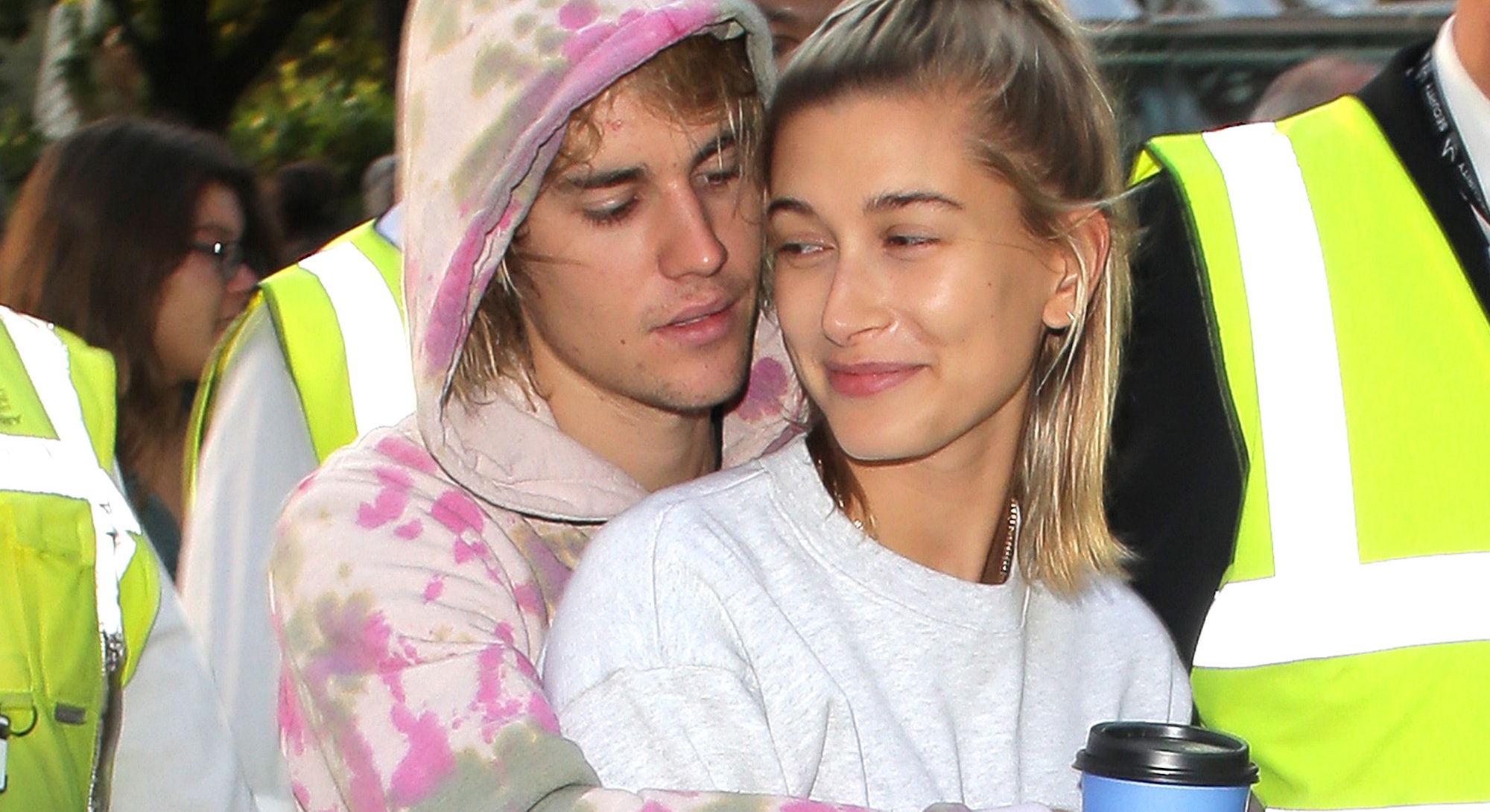 Jeff Bezos’ Blue Origin announced on Oct. 4 that 90-year-old actor William Shatner will channel his inner James T. Kirk and travel to space. “I’ve heard about space for a long time now,” the Star Trek actor said. “I’m taking the opportunity to see it for myself. What a miracle.”

Shatner is not the only celeb with eyes on the stars as many other superstars have also purchased tickets to one day experience the final frontier. In 2013, Richard Branson confirmed that Justin Bieber and his manager Scooter Braun had purchased Virgin Galactic tickets. “Let’s shoot a music video in SPACE!! #nextLEVEL,” he replied. It’s unknown whether Bieber ever bought Hailey Bieber a ticket to join him.