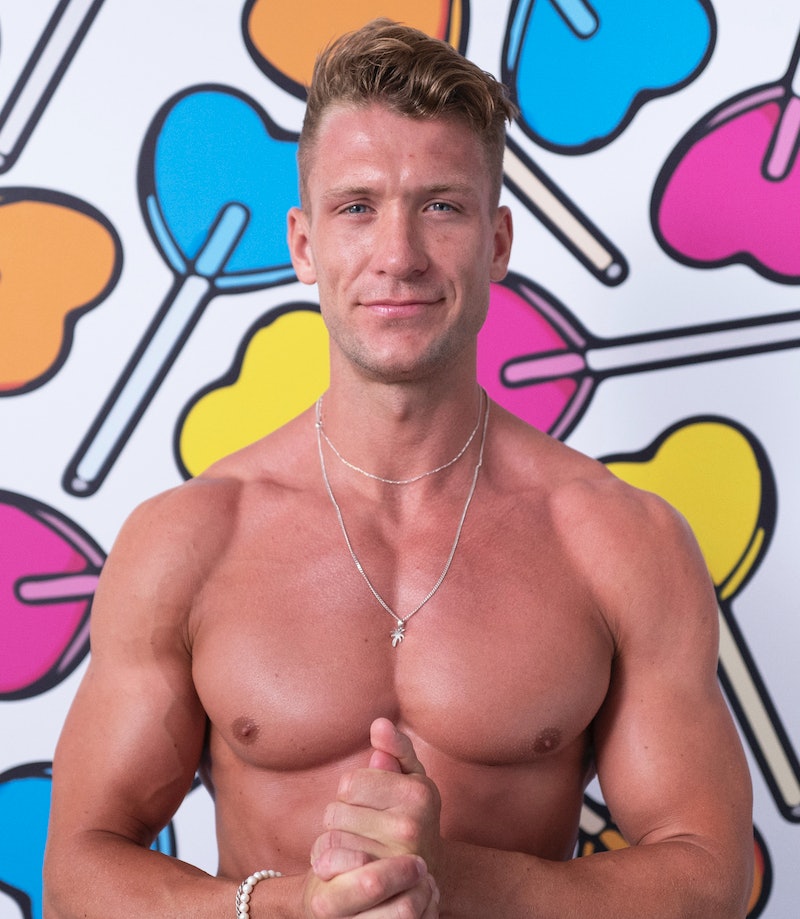 It’s been almost three weeks since this year’s Love Island began, and June 22 saw the highest viewership since launch. Nearly 3 million people tuned in to watch two new bombshells enter the villa, but it was the new boy’s late-night arrival that truly stirred things up, casting further doubt on some of the villa’s most established pairings. So here’s everything to know about Love Island’s Charlie Radnedge and the girls he’s already got his eyes on.

What Is Charlie’s Job?

Known as “the Chelsea boy” by his mates, 28-year-old Charlie from London works in real estate development. He seems pretty successful in his career, but the same can’t be said for his love life. Despite dating “quite a lot”, Charlie’s been single for the past three years. “I’m not having that much success in that department,” he told ITV, “so why not try something new.”

Obviously, Charlie’s on the lookout for love but he’s also comfortable with solitude. “I enjoy doing stuff on my own and having my own space. I don’t require someone to make me feel happy,” he explained. That being said, if he does find love in the villa he wants “it to be something that adds to both our lives, rather than it being something my happiness is dependent on.”

As of writing, Charlie has nearly 9,000 followers on Instagram. He seems very well traveled and incredibly social, boasting a tight knight group of friends. His best mates Miles, Temps and Harvey are taking over his socials while he’s basking in the Mallorcan sun.

What Else Is There To Know About Charlie?

Charlie reckons he has “quite a different personality to the guys” and that he’s “probably slightly more mature than some other people in the villa.” He’s “very competitive’, got “things figured out” and is ready to settle down so he’s not afraid to cause drama. “Even people who have good intentions and are good people would need to step on people’s toes to find what they’re looking for,” he said. Wise words, Charlie.

As for who Charlie’s got his eyes on, Ekin-Su is his “classic type”, Paige “seems like a very, very nice girl”, and Tasha “seems like good fun as well.” Andrew better be on the lookout, because Charlie finds Tasha “quite intriguing” and wants “to find out more about her.”

Love Island continues tomorrow at 9 p.m. on ITV2 and ITV Hub. Episodes are available the following morning on BritBox.

More like this
This 'Love Island' Bombshell Is Ready To Dance – Never Mind Step – On Toes
By Sophie McEvoy
Yes, Luca Bish Really Doesn’t Drink Alcohol
By Shahed Ezaydi and Sophie McEvoy
'Love Island' 2022 Is Officially The Most Watched Ever
By Sam Ramsden and Frances Stewart
The 'Love Island' Contestants *Do* Know Who Gemma's Dad Is, After All
By Bustle UK
Get The Very Best Of Bustle/UK